Klaus Badelt net worth: Klaus Badelt is a German film composer who has a net worth of $20 million. Klaus Badelt was born in Frankfurt, West Germany in June 1967. He is known for collaborating with Hans Zimmer and has written scores to popular films including The Thin Red Line, Gladiator, The Prince of Egypt, and Pirates of the Caribbean: The Curse of the Black Pearl.

Klaus Badelt has also worked solo on movies including Equilibrium, Basic, The Widowmaker, TMNT, and more. He has also worked in French cinema. Some of his additional work includes the films The Time Machine, The Recruit, Ned Kelly, Basic, Beat the Drum, Catwoman, Constantine, Poseidon, Miami Vice, Queen of the Desert, and more. Klaus Badelt also worked on the Beijing Olympics Closing Ceremony. He won a World Soundtrack Award for Discovery of the Year in 2002 for The Time Machine. He has also won ASCAP Film and Television Music Awards Top Box Office Films awards for Pirates of the Caribbean: The Curse of the Black Pearl and Constantine. 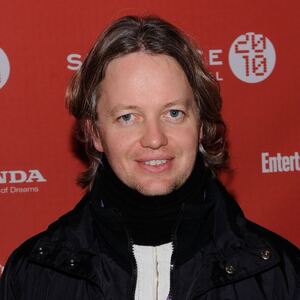