Kirk Pengilly Net Worth: Kirk Pengilly is an Australian musician who has a net worth of $10 million. Kirk Pengilly was born in Kew, Victoria, Australia in July 1958. He is best known as being part of the Australian rock band INXS. Pengilly plays guitar, saxophone, and is a backing vocalist.

Kirk formed the band Guinness with his best friend Tim Farriss in high school. INXS formed in 1977 in Sydney. Their self-titled debut studio album was released in 1980. They broke through in 1982 with the album Shabooh Shoobah which was certified 2x Platinum and hit #5 on the charts in Australia. Their 1984 album The Swing hit #1 and was 5x Platinum in Australia. Their 1985 album Listen Like Thieves also hit #1 in Australia and was certified 4x Platinum. Their 1987 album Kick was 7x Platinum in Australia and hit #1 in Canada. INXS' singles include "The One Thing", "Don't Change", "Original Sin", "I Send a Message", "What You Need", "New Sensation", and "Suicide Blonde". Pengilly has served as the band's archivist and has logged daily diary entries since the beginning of INXS. He also starred in the first season of the reality TV series Celebrity MasterChef Australia where he finished second. 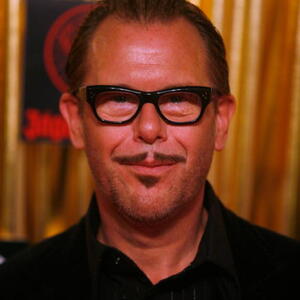