Kip Winger net worth: Kip Winger is an American musician who has a net worth of $3 million dollars. Kip Winger, also known as Charles Frederick Kip Winger, was born in Denver, Colorado, and grew up in a family of jazz musicians. Throughout his teen years, he performed in a band with his brothers and friends called, Blackwood Creek.

He began studying classical music when he was sixteen, and moved to New York to study composition with Edgar Grana. His career in New York took off in 1984, when he co-wrote a song for KIX. He then went on to record and tour with Alice Cooper from 1985 to 1987, and then broke off to launch his own band. The group, known as Winger, released three albums in the late 80s, before disbanding to focus on their solo careers. As a solo artist, Kip Winger has released four albums. He also continued to study classical music and wrote the score for Christopher Wheeldon's ballet "Ghosts". His band, Winger, reunited in 2009, toured, and released a new album called, "Karma". 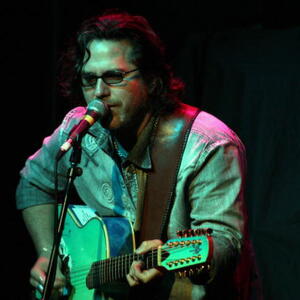