Kim Mitchell net worth: Kim Mitchell is a Canadian musician and singer who has a net worth of $500 thousand. Kim Mitchell was born in Sarnia, Ontario, Canada in July 1952. He was the lead singer and guitarist of the band Max Webster. The band formed in 1973 and broke up in 1982. Max Webster released their self-title debut studio album in 1976 which reached #32 in Canada. 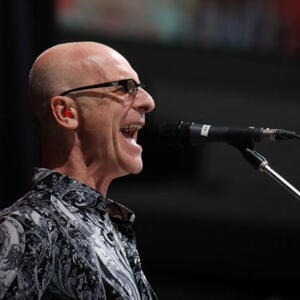