Kim Gordon net worth: Kim Gordon is an American musician who has a net worth of $6 million. Kim Gordon was born in Rochester, New York in April 1953. She is best known for being the vocalist, bassist, and guitarist for the alternative rock band Sonic Youth. Before forming Sonic Youth with Thurston Moore in 1981 Gordon was a visual artist.

She also formed the project Free Kitten and has worked as a producer including on the band Hole's debut album Pretty on the Inside in 1991. She also worked on a fashion line called X-Girl. After Sonic Youth broke up in 2012 she formed Body/Head and released their debut album Coming Apart in 2013. Her memoir Girl in a Band was published in 2015. Sonic Youth released a total of 17 studio albums from 1983 to 2009. Kim married Sonic Youth partner Thurston Moore in 1984 and they separated in 2011 and divorced in 2013. 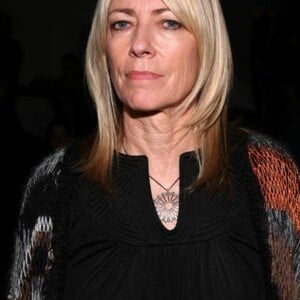