Keith Moon net worth: Keith Moon was an English musician who had a net worth equal to $10 million at the time of his death in 1978. That's the same as around $40 million today after adjusting for inflation. He was best known for being the drummer for the band The Who. While Moon was with the band they produced eight studio albums. To date The Who has sold over 100 million records. The long-term value of Moon's estate for his heirs has been estimated at $70 to $100 million. Keith Moon was voted by Rolling Stone readers as the second-greatest drummer in history.

Keith John Moon was born in Wembley, London, England in August 1946, He passed away in September 1978. He started playing for the local band the Beachcombers before joining The Who in 1964. 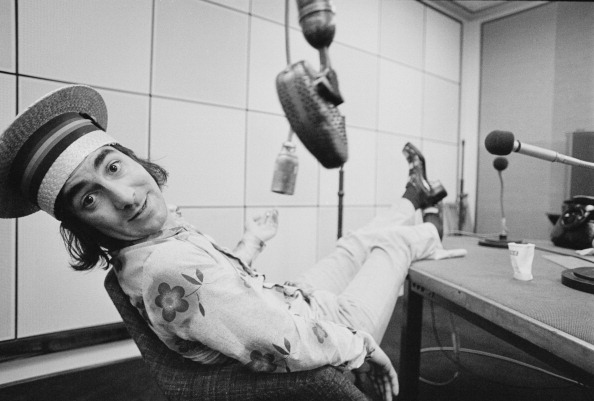 With The Who, especially as the band became internationally famous, Keith became known for destroying hotel rooms while on tour and smashing his drum kit on stage. He was also fond of flushing explosives down toilets. During a celebration of his 21st birthday things got out of hand and ended with police arriving with guns drawn. The destruction caused Moon's group received a hotel bill for $24,000.

During the 70s his chauffeur was accidentally killed and his marriage broke down. He became addicted to alcohol and was even nicknamed "Moon the Loon". In 1975 his only solo album Two Sides of the Moon was released. He often passed out on stage while touring and ended up being hospitalized. He started taking Heminevrin to help with his alcohol withdrawal symptoms. Keith Moon died of a Heminevrin overdose on September 7, 1978. 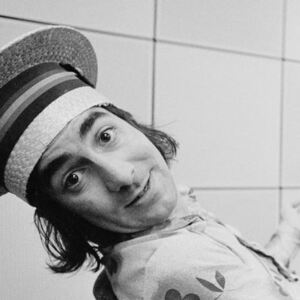