Kasim Sulton net worth: Kasim Sulton is an American musician and singer who has a net worth of $2 million. Kasim Sulton was born in Staten Island, New York in December 1955. He plays bass guitar and keyboards and is best known for being part of the band Utopia. Sulton played bass and provided vocals for the band's albums Ra in 1977, Oops! 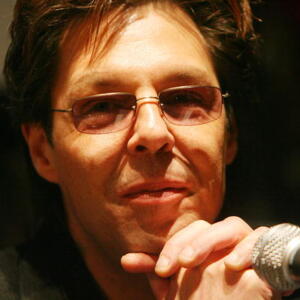