How much is Kashif Worth?

Kashif net worth: Kashif is an American musician, singer, songwriter, record producer, author, composer, and director who has a net worth of $2 million. Kashif was born in New York, New York in December 1959. He taught himself how to play a $3 song flute at seven years old and later learned how to play the piano in the basement of his church. At 15 years old he joined B. T. Express and performed around the world. He changed his name to Kashif from Michael Jones after studying Islam. Along with Stevie Wonder, Kashif is considered to be a pioneer in urban music for using a synthesizer technology approach and introducing the MIDI to his production. Kashif released his debut studio album in 1983. His 1984 album Send Me Your Love reached #3 on the US R&B charts. He is known for his single "Ain't No Woman (Like the One I've Got)". 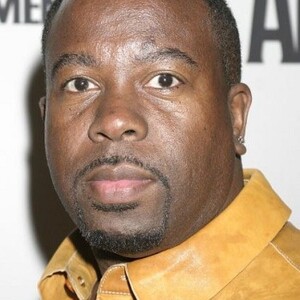