Jonny Buckland net worth: Jonny Buckland is an English musician who has a net worth of $100 million dollars. He is best-known for being the guitarist for the band Coldplay.

Jonny Buckland was born in Islington, London, England and grew up in North Wales. He began playing guitar when he was seven years old, and went on to attend University College London where he majored in Mathematics and Astronomy. While at University College, he met his future band mates. His style of playing is known for being spare and for utilizing a lot of slide, and was heavily influenced by such bands as U2 and My Bloody Valentine. He is a founding member of the band, Coldplay, and has also performed as a guest artist on the album, "Slideling", by Ian McCulloch. He is lead singer Chris Martin's best friend, and is the godfather of Mr. Martin's daughter, Apple. He is married and has two children, and a brother named Tim, who is also a musician with the group, The Domino State. Between June 2017 and June 2018, the members of Coldplay earned a combined total of $100 million. 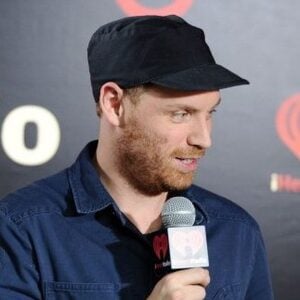