Jon Gutwillig net worth: Jon Gutwillig is an American musician and singer who has a net worth of $3 million. Jon Gutwillig was born in Basking Ridge, New Jersey in April 1974. He is best known for being the vocalist and guitarist for the jam band Disco Biscuits. The band formed in 1995 as a Phish cover band.

Gutwillig was one of the founding members and the band self-released their debut album Encephalous Crime in 1996. Disco Biscuits would go to on release the albums Uncivilized Area in 1998, Bisco Lives in 2000, They Missed the Perfume in 2001, Bisco Lives 2: Freedom Boulevard in 2002, Senor Boombox in 2002, Trance Fusion Radio Broadcast Vol. 1-4 in 2003, Under the Influence: A Jam Band Tribute to Lynyrd Skynyrd in 2004, The Wind at Four to Fly in 2006, Rocket 3 in 2006, On Time in 2009, and Widgets in 2009. Their album Planet Anthem was released in 2010 and reached #5 on the Heatseekers chart and they released the album Otherwise Law Abiding Citizens in 2011. 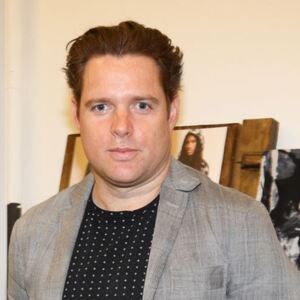