How much is Johnny Rivers Worth?

Johnny Rivers net worth: Johnny Rivers is an American singer, songwriter, guitarist, and record producer who has a net worth of $5 million. He is best known for his string of singles from 1964 to 1968.

Johnny Rivers was born in New York City, New York in November 1942. His musical styles include rock and roll, garage rock, rockabilly, and blue eyed soul. Rivers released his debut studio album In Action in 1964. He released the albums Johnny Rivers Rocks the Folk in 1965 and Changes in 1966. His album Rewind was released in 1967 and reached #14 in the US. Rivers' album Realization was released in 1968 and reached #5 in the US. He went on to release many more albums in the 1970s, 1980s, 1990s, and 2000s. Johnny Rivers' single "Memphis" reached #1 in Canada and Germany and #2 in the US. His other successful singles include "Maybellene", "Mountain of Love", "Where Have All the Flowers Gone", "Under Your Spell Again", "Secret Agent Man", and many others. His single "Poor Side of Town" reached #1 in the US and Canada and his single "Seventh Son" reached #1 in Canada. 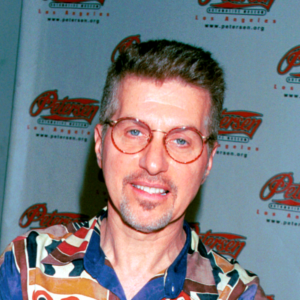