Johnny Pacheco net worth: Johnny Pacheco is a Dominican musician, arranger, producer, composer and bandleader who has a net worth of $8 million. Johnny Pacheco was born in Santiago, Dominican Republic in March 1935. He is known for playing different types of Cuban music and has become one of most influential people in Latin music.

Pacheco created the Fania All-Stars as well as Fania Records and invented the term "salsa" as it's used to describe music. He released his first album in 1960 and has released dozens over the years. Johnny Pacheco has also worked as a sideman with George Benson, Kenny Burrell, Johnny Lytle, Les McCann, McCoy Tyner, and Kai Winding. He has been nominated for several Grammy Awards and in 2005 he received the Latin Grammy Lifetime Achievement Award. Pacheco plays percussion, flute, and saxophone. He has also received the ASCAP Silver Pen Award from the American Society of Composers, Authors and Publishers. 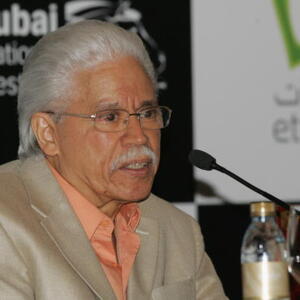