What was John Phillips' Net Worth?

John Phillips was an American singer, guitarist, songwriter, and promoter who had a net worth of $10 million at the time of his death in 2001. He was best known for being the leader of the vocal group The Mamas & the Papas. John Phillips passed away on March 18, 2001 at 65 years old.

John Phillips wrote the majority of the group's most renowned songs, including "California Dreamin'" and "Monday, Monday." Additionally, Phillips wrote the hit Scott McKenzie track "San Francisco" and the oft-covered "Me and My Uncle," made popular by the Grateful Dead and Judy Collins.

John Phillips was born on August 30, 1935 in Parris Island, South Carolina to Edna and retired US Marine Corps officer Claude. His parents first met in Oklahoma, where his father had won a tavern in a poker game. Phillips grew up in Alexandria, Virginia, and went to Linton Hall Military School in Bristow. He despised the school for its cruel and authoritarian treatment of pupils. To create an escape, Phillips formed a doo-wop music group with some other adolescent boys. He went on to attend George Washington High School back in Alexandria, graduating in 1953. Phillips then briefly attended the United States Naval Academy before dropping out in his first year. After that, he went to Hampden-Sydney College, from which he also eventually dropped out.

Aspiring to a professional music career, Phillips traveled to New York City in the early 60s to acquire a recording contract. With fellow singer-songwriters Scott McKenzie and Dick Weissman, he formed the folk trio the Journeymen. The group released three albums and made a number of appearances on the television musical variety show "Hootenanny." 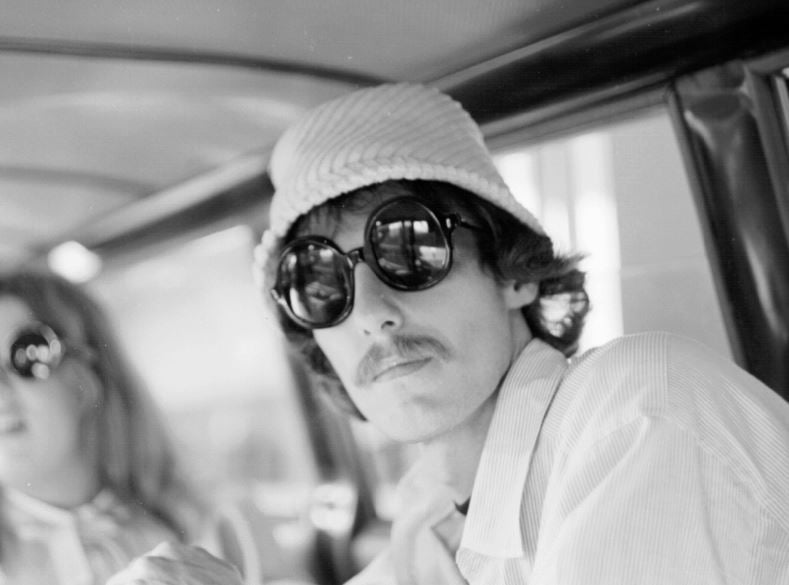 The Mamas & the Papas

In the mid-60s, Phillips formed the folk rock group the Mamas & the Papas with his wife Michelle and singer Denny Doherty. Soon, they were joined by Doherty's former band mate Cass Elliot. After traveling to Los Angeles, the group landed a record deal with Dunhill Records. The first major hit by the Mamas & the Papas was the song "California Dreamin'," written by Phillips and his wife and originally recorded by Barry McGuire. Released in 1965, the version by the Mamas & the Papas was easily the more popular of the two, reaching number four on the Billboard Hot 100. Following this, in early 1966, the group released its debut studio album, "If You Can Believe Your Eyes and Ears." The album made it to number one on the Billboard 200, the only album by the group to do so. Moreover, it launched the only number-one hit single by the Mamas & the Papas, "Monday, Monday." That song won the Grammy Award for Best Pop Performance by a Duo or Group with Vocals.

The Mamas & the Papas released their eponymous second album later in 1966. It reached number four on the Billboard 200 and spawned the successful singles "I Saw Her Again" and "Words of Love." In 1967, the Mamas & the Papas performed at the Monterey International Pop Festival in California, which Phillips helped organize. The group went on to release the albums "The Mamas & the Papas Deliver," "The Papas & the Mamas," and "People Like Us," which came out in 1971 as the group's final studio album.

The New Mamas & the Papas

In the early 80s, Phillips came up with the idea of reviving the Mamas & the Papas. He was joined by his daughter Mackenzie in addition to Denny Doherty and Elaine McFarlane. Going by the New Mamas & the Papas, the group first performed in March of 1982 before going on a national tour. In August of 1983, the group took a hiatus that lasted until February of 1985. Then, the New Mamas & the Papas embarked on a global tour. In 1987, Doherty quit the group and was replaced by Scott McKenzie. Later, in 1991, Mackenzie Phillips was replaced by Laurie Beebie Lewis. The lineup changed a number of times over the ensuing years.

Beyond the Mamas & the Papas, Phillips had his own solo career. He released his eponymous debut in early 1970; although not commercially successful, it launched the moderate hit song "Mississippi." As a solo artist in the 70s, Phillips also wrote songs for a number of film soundtracks, including "Brewster McCloud" and "The Man Who Fell to Earth." Additionally, he wrote the ill-fated stage musical "Man on the Moon." Later, following Phillips' passing, two posthumous albums were released: "Pay Pack & Follow" and "Phillips 66."

Phillips was known to use narcotics, with his addiction growing over the years. He became dependent on heroin and cocaine in the 70s, and was convicted of drug trafficking in the early 80s. By 1992, Phillips' chronic substance abuse had required him to undergo a liver transplant. He passed away from heart failure in March of 2001.

In 1957, Phillips married his first wife, Susan Adams. Together, they had a daughter named Mackenzie and a son named Jeffrey. While on tour with the Journeymen in the 60s, Phillips met and began an extramarital affair with teenager Holly Michelle Gilliam; they got married on New Year's Eve in 1962 following the dissolution of Phillips' previous marriage. The couple had a daughter named Chynna. In 1965, Michelle had an extramarital affair with fellow Mamas & the Papas member Denny Doherty, resulting in her divorce from Phillips in 1969. A few years after that, Phillips wed model Geneviève Waïte, with whom he had two childen named Tamerlane and Bijou. The pair divorced in 1985. Phillips married his fourth wife, Farnaz Arassteh, in 1995.

Eight years after Phillips passed, his daughter Mackenzie Phillips claimed that she and he had been in a decade-long incestuous relationship during which she was raped and injected with narcotics. The allegations were denied by Phillips' then-wife Geneviève Waïte, as well as by his daughter Bijou Phillips. However, Mackenzie was supported in her claims by daughter Chynna. 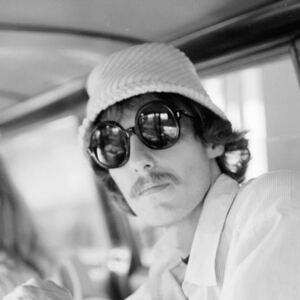