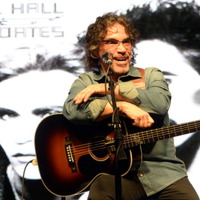 What is John Oates' Net Worth?

John Oates is an American rock, R&B and soul guitarist, musician, songwriter and producer who has a net worth of $60 million. John Oates is most widely recognized as a member of the music duo, Hall and Oates, with Daryl Hall. With Hall and Oates, he has sold 40 million records internationally, and had ten number one hits, most of which he co-wrote. He released solo albums in 2002 and 2008. He has been inducted into both the Songwriters Hall of Fame and the Rock and Roll Hall of Fame.

John Oates was born on April 7, 1948 in New York City, New York but was raised in North Wales, Pennsylvania, a suburb of Philadelphia. His mother was an Italian immigrant and his father was English and Gibraltarian. Oates participated in wrestling while growing up, even captaining his high school wrestling team and becoming the local champion in his weight class. His talents scored him a wrestling scholarships at various colleges and ultimately chose to attend Temple University in order to live in Philadelphia. During his freshman year, he decided to stop wrestling as the constant need to make his weight class became tiresome.

While at Temple University, Oates met Daryl Hall, a senior at Temple. In 1967.  Both Oates and Hall were in their own bands at the time but discovered that they were interested in the same style of music and decided to form a duo, Hall & Oates. They lived in a number of apartments together and began making music, though they did not begin working seriously on records until 1970. They were then signed to Atlantic Records in 1972.

The duo's first few albums were not particularly popular and they left Atlantic Records in 1975 and joined RCA Records, under which they released "Daryl Hall & John Oates." This album contained both the songs "Sara Smile" and "She's Gone," which each made it to the Top 10 on the Billboard Hot 100 charts. The same year in 1976, they released another album, "Bigger Than Both of Us." The second single from this album, "Rich Girl," became the duo's first number one hit.

Through the end of the 1970s, however, Hall & Oates had a hard time getting their newly released music a lot of radio play. They felt a primary reason for this was their record label, RCA Records, which wanted the duo to remain committed to commercial hits and did not allow them as much musical freedom as they wanted. Partially in an effort to remedy this, Hall & Oates decided to record new music in New York City, rather than Los Angeles. They also started producing their own recordings, rather than involving a large number of outside influences. Through these efforts, they produced the album "Voices," which was written, produced, and arranged entirely by Hall & Oates and finished in only one month. This album contained a number of songs that went on to climb the Billboard charts, including "Kiss on My List," "You Make My Dreams," and "Everytime You Go Away." 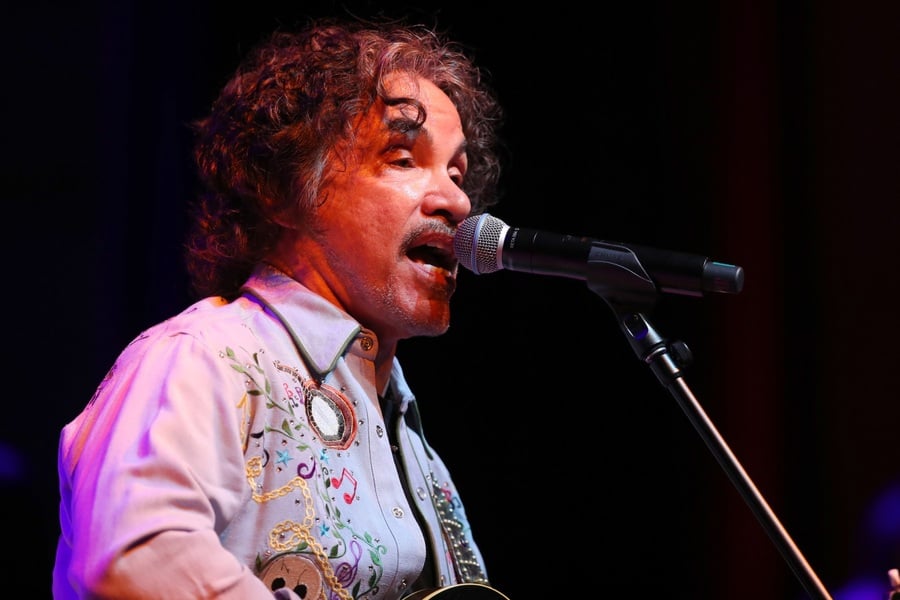 Working quickly, Hall & Oates released their next album, "Private Eyes" within the next year. This album did very well as a whole, earning the Top 10 spot on the Billboard 200 album chart. Four singles from the album also made it into the Top 40 charts, including "I Can't Go For That" and "Private Eyes," both of which reached number one. Sticking with this success, the duo's next album, "H2O" was Hall & Oates' most successful album. It climbed to spot three on the Billboard album chart and produced three top 10 singles, including "Maneater." "Maneater" become the duo's most popular song, reaching number one of the charts and staying their for four weeks.

Given all of their success, Hall & Oates then decided to release their first compilation album of greatest hits in 1983 with "Rock 'n Soul Part 1." The duo continued pushing their sound into new and interesting places with their next album, "Big Bam Boom," which had a more electronic feeling that previous releases and was released in 1984. The same year, the Recording Industry Association of America named Hall & Oates the most successful duo in rock 'n roll history.

In 1987, the duo decided to switch up their record label by signing with Arista Records. It was under this label that the duo released, "Ooh Yeah!" and "Change of Season." They have released a few more albums since then, but also branched out to begin appearing on popular television shows, such as "The Daily Show" and "Dancing with the Starts." In 2009, they released a concert film and live CD, which included a live performance of "Sara Smile," which was nominated for a Grammy.

In 2014, Hall & Oates were inducted into the Rock and Roll Hall of Fame. They have continued touring around the world and making music together. 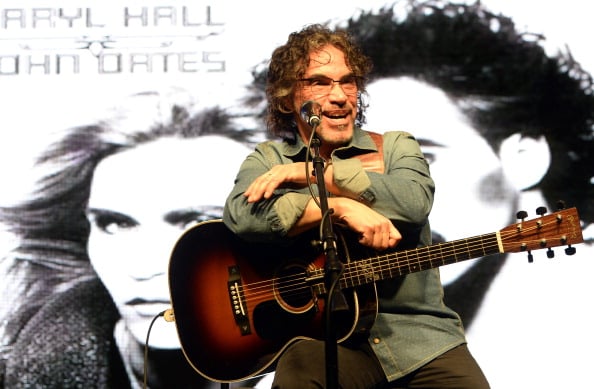 Oates has released two solo albums, "Phung Shui" in 2002 and "1000 Miles of Life" in 2008. He has also worked with a number of other artists as a producer and writer over the years, including Margo Rey and Teddy Morgan. He also released an album in 2018, "The Good Road Band," with a new band that he described as a return to his roots and initial interests in country blues and ragtime music. He also released a memoir, "Seasons of Change," in 2017.

Oates married model Nancy Hunter in 1983 after dating for around five years. They later divorced in 1988. He later began dating Aimee Oakes and the couple married in 1995. The couple welcomed a son, Tanner, in 1996 and remain married, living both in Woody Creek, Colorado and Nashville, Tennessee.

John and his wife Aimee first bought land in Woody Creek, Colorado in 1994 for $660 thousand. They soon discovered that the writer Hunter S. Thompson was living in across the street and was even keeping his famous Red Shark Cadillac convertible in a garage on the Oates property. They became good friends. In 1997 they build a 5,000 square foot log cabin on the 4.3-acre property. John and Aimee listed the home for sale in 2017 for $6 million after deciding to spend more time at a home they own in Nashville. They lowered the price to $4.6 million but ultimately did not find a buyer and still own the property as of this writing.

In 2016 John paid $2.21 million for a home in Nashville that was at one time owned by Taylor Swift. The 1920s Tudor home is located in an historic and exclusive neighborhood called Whitland. Taylor Swift bought the property in 2010 for $1.4 million as a home for her parents but ultimately sold it for a slight loss.