John McLaughlin net worth: John McLaughlin is an English guitarist, bandleader, and composer who has a net worth of $12 million. John McLaughlin was born in Doncaster, South Yorkshire, England in January 1942. His styles include jazz, world fusion, progressive rock, and more. He released his debut solo studio album Extrapolation in 1969 and released the albums Devotion in 1970 and My Goal's Beyond in 1971. 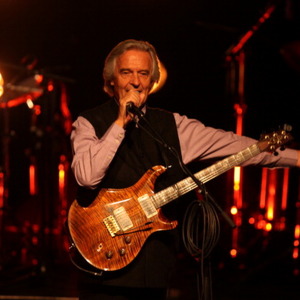