What is John Mayer's Net Worth?

John Mayer is a Grammy-award winning musician who has a net worth of $70 million. Since beginning his music career in the late 90s, Mayer has emerged as a talented solo artist. John Mayer has released music within a range of different genres. His music has been commercially successful, and many of his albums have achieved multi-platinum status. In addition, John Mayer's music has been well-received by critics, and he has won a number of awards over the course of his career.

John Clayton Mayer was born on October 16th of 1977 in Bridgeport, Connecticut. He was raised in Fairfield alongside two brothers by parents who were both teachers. After watching Michael J. Fox in Back to the Future, Mayer became obsessed with the electric guitar. His father rented one for him and John Mayer soon became utterly obsessed with learning how to play. He also discovered his love for Blues music and started taking lessons at a nearby guitar shop. His parents had a somewhat turbulent marriage, which led Mayer to focus even more on guitar as a means of escape.

Eventually, he became so focused on playing the guitar that his parents took him to see a psychiatrist, who determined that there was nothing wrong with Mayer. While still in high school, Mayer began to perform at local venues and briefly joined a band. During this period, Mayer started to suffer from serious panic attacks, and he was admitted to a hospital for a disorder related to an irregular heartbeat. After leaving the hospital, Mayer began songwriting for the first time and started taking anti-anxiety medication, a practice he continued throughout his life. 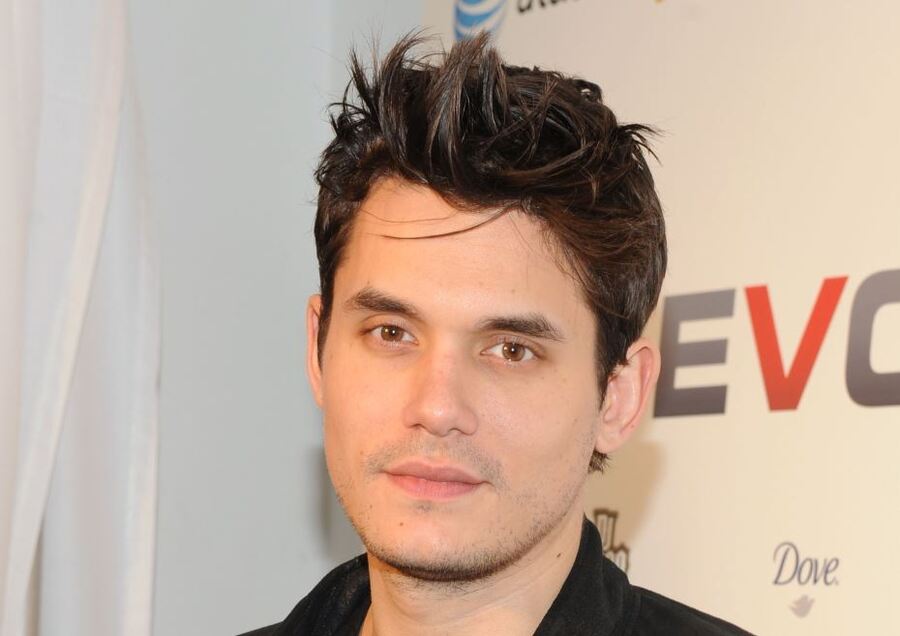 After attending the Berklee College of Music in 1997, Mayer formed a two-man band called LoFi Masters with Clay Cook. Mayer quickly expressed a desire to create pop music, which led to the band splitting up as Mayer pursued a solo career. He then released an independent EP entitled Inside Wants Out.

John Mayer capitalized on the early internet music movement with an online-only album called Room for Squares in 2001. Columbia Records later remixed and re-released the album, and by 2002 many of the album's hits such as "Your Body is a Wonderland" were getting radio time.

Heavier Things was Mayer's second album, and it was released in 2003. Although the album wasn't as commercially successful as Mayer's first entry, the song "Daughters" won a Grammy in 2005. During the next part of his career, Mayer returned to his early influences and started to collaborate with Blues and Jazz musicians. His next album was Continuum, which was a departure from his established "acoustic sensitivity," and it won Mayer more Grammys. Continuum was later described as a "career-defining" album for John Mayer

Although Battle Studies was another high-performing album for Mayer, it was seen as inferior to his previous entries – even by John Mayer himself. From 2010 onwards, John Mayer struggled with a number of setbacks, including increased pressure from the media, controversies, and vocal cord problems. After releasing the critically acclaimed album Born and Raised, Mayer's vocal issues had mounted, prompting fears that his career as a vocalist might be over.

However, he recovered in 2013 after taking a 2-year break from singing publicly. That year, he released his sixth album, Paradise Valley. During the next few years, John Mayer began working on what he called a "deeply personal" album and started collaborating with the group Dead & Company. In 2017, he released his seventh album, The Search for Everything. 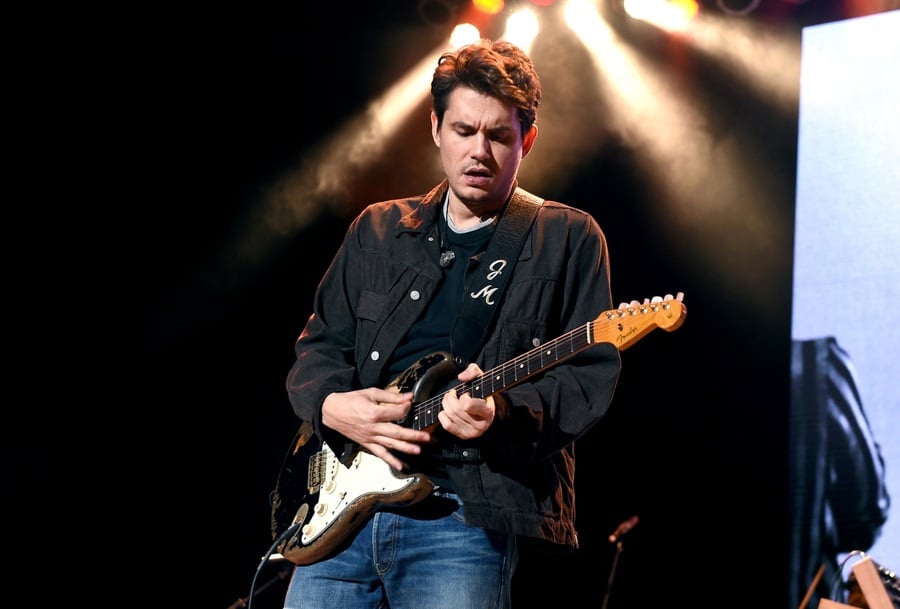 Although John Mayer has been involved in several controversies over the course of his career, the most notable involved a 2010 interview with Playboy magazine. In the interview, he made several demeaning remarks towards black women and used derogatory slurs towards African Americans. Accusations of racism soon followed, and John Mayer then issued a public apology.

John Mayer pursues an alcohol-free lifestyle. He made this public in 2018 when he revealed he had been sober for two years. That being said, Mayer continues to smoke cannabis. Around the same time he announced that he stopped drinking, Mayer revealed that he uses cannabis "in the place of alcohol."

Although John Mayer has never married, he has dated some of the most prominent female celebrities in the world. These include Jennifer Love Hewitt, Jessica Simpson, Minka Kelly, Jennifer Aniston, and Katy Perry. There are also rumors that John Mayer was once romantically involved with Taylor Swift, although these rumors were never confirmed. Mayer has been the subject of incessant attention from the tabloids because of these romances.

John Mayer has a well-known affinity for expensive watches. It is estimated that he has spent millions upon millions of dollars on watches over the course of his life. In 2015, he estimated that his entire collection was worth "tens of millions" of dollars. In 2017, MSNBC reported that Mayer had spent 25% of his entire net worth on watches, including a $300,000 Patek Phillipe timepiece. Mayer also notes that a huge part of this hobby is learning more about the details of various watches through time-consuming research.

In 2014, John Mayer became convinced that eleven of his watches contained counterfeit parts. He has purchased these watches for a sum of $5 million. As a result, he sued a watch dealer named Robert Maron, from whom he had purchased the timepieces. Although Mayer was set to sue Maron for $656,000, he later dropped the action when he realized he was mistaken. He later apologized publicly to Maron and reiterated his confidence in the watch dealer's legitimacy.

In 2018, John paid $13.5 million for a Beverly Crest mansion. The 3.6-acre property features a 7,100 square foot house complete with its own gym. The seller was fellow musician Adam Levine. 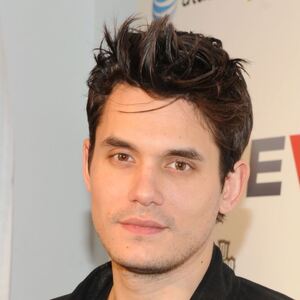