John Corabi net worth: John Corabi is an American hard rock singer and guitarist who has a net worth of $1 million. John Corabi was born in April 1959. He is best known for being the former frontman of the band Motley Crue. He founded the band The Scream in 1989 and has also been a member of other bands including Angora, Union, ESP, Ratt, Brides of Destruction, The Dead Daisies, and more. Corabi took over for founding member Vince Neil from 1992 to 1996 and also played bass, keyboards, and piano. He was featured on the band's self-titled 1994 album which reached #7 in the US and was certified Gold. John Corabi was featured on The Scream's album Let It Scream in 1991 and also released albums with Eric Singer Project, Union, and more. He joined The Dead Daisies in 2015 and has been featured on their albums Revolucion in 2015, Make Some Noise in 2016, and Burn It Down in 2018. 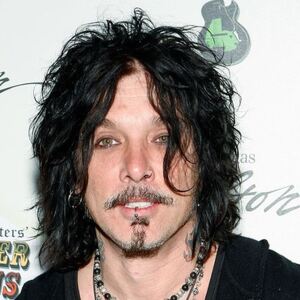