Joey Ramone Net Worth: Joey Ramone was an American musician and singer-songwriter who had a net worth of $6 million dollars at the time of his death. He was best known as the lead vocalist of the punk rock band the Ramones.

Ramone was born Jeffrey Ross Hyman in Forest Hills, Queens, New York and passed away in April 2001. He met his bandmates at Forest Hills High School. He sang in a band called Sniper using the name Jeff Starship. He co-founded the Ramones with his friends Douglas Colvin and John Cummings in 1974 and started using the name Joey Ramone. Joey was originally the drummer for the band before becoming the group's vocalist. The Ramones were listed by Rolling Stone as one of the 50 Greatest Artists of All Time. They were also listed by VH1 as one of the 100 Greatest Artists of Hard Rock. They were voted the second greatest rock band behind The Beatles by Spin magazine in 2002. 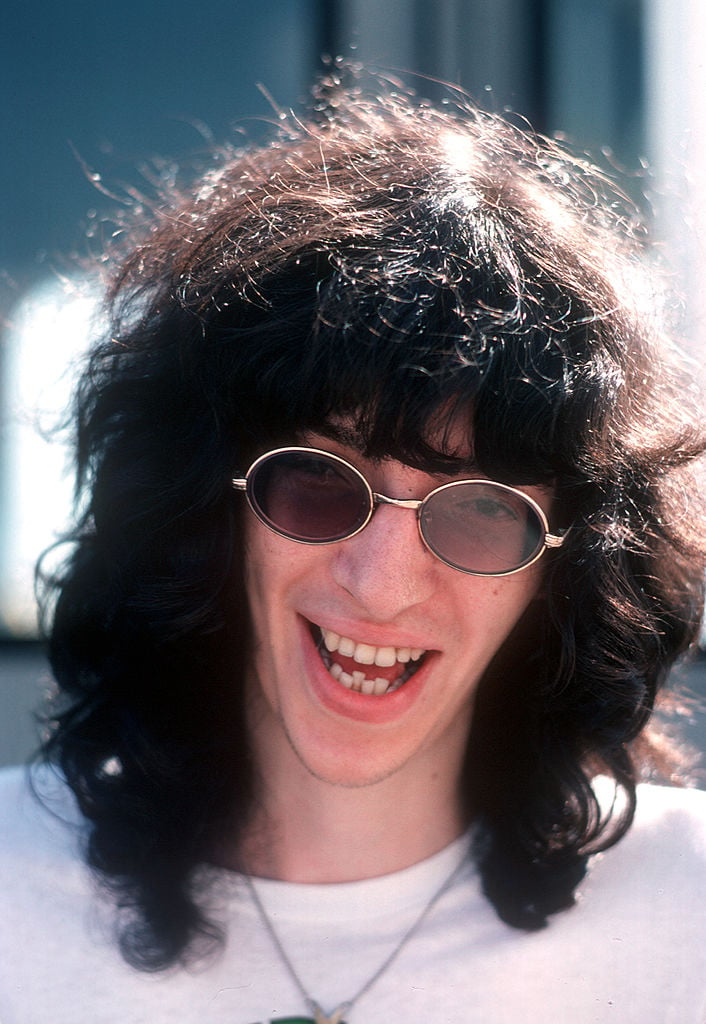 The Ramones released 14 studio albums. Some of their most popular songs include "Blitzkrieg Bop" and "Rock 'n' Roll High School". The band was inducted into the Rock and Roll Hall of Fame in 2002 and was awarded a Grammy Lifetime Achievement Award in 2011. Joey released two solo studio albums. Joey Ramone passed away on April 15, 2001, a month before he would have turned 50 of lymphoma. 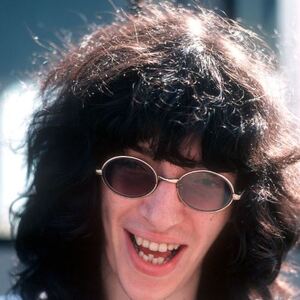