Joey DeMaio net worth: Joey DeMaio is an American musician who has a net worth of $10 million. Joey DeMaio was born in Auburn, New York in March 1954. He is best known for being the bass player and the main songwriter for the band Manowar. DeMaio co-founded the band in 1980 and is also the founder and CEO of Magic Circle Records. DeMaio toured with the musical Godspell in the 1970s and worked as a pyro-tech for Black Sabbath. Manowar is a heavy metal band that formed in 1980. They were included in the Guinness Book of World Records in 1984 for delivering the loudest performance and have gone on to break that record two times. Manowar released their debut studio album Battle Hymns in 1982. They went on to release the albums Into Glory Ride, Hail to England, Sign of the Hammer, Fighting the World, Kings of Metal, The Triumph of Steel, Louder Than Hell, Warriors of the World, Gods of War, and the Lord of Steel. 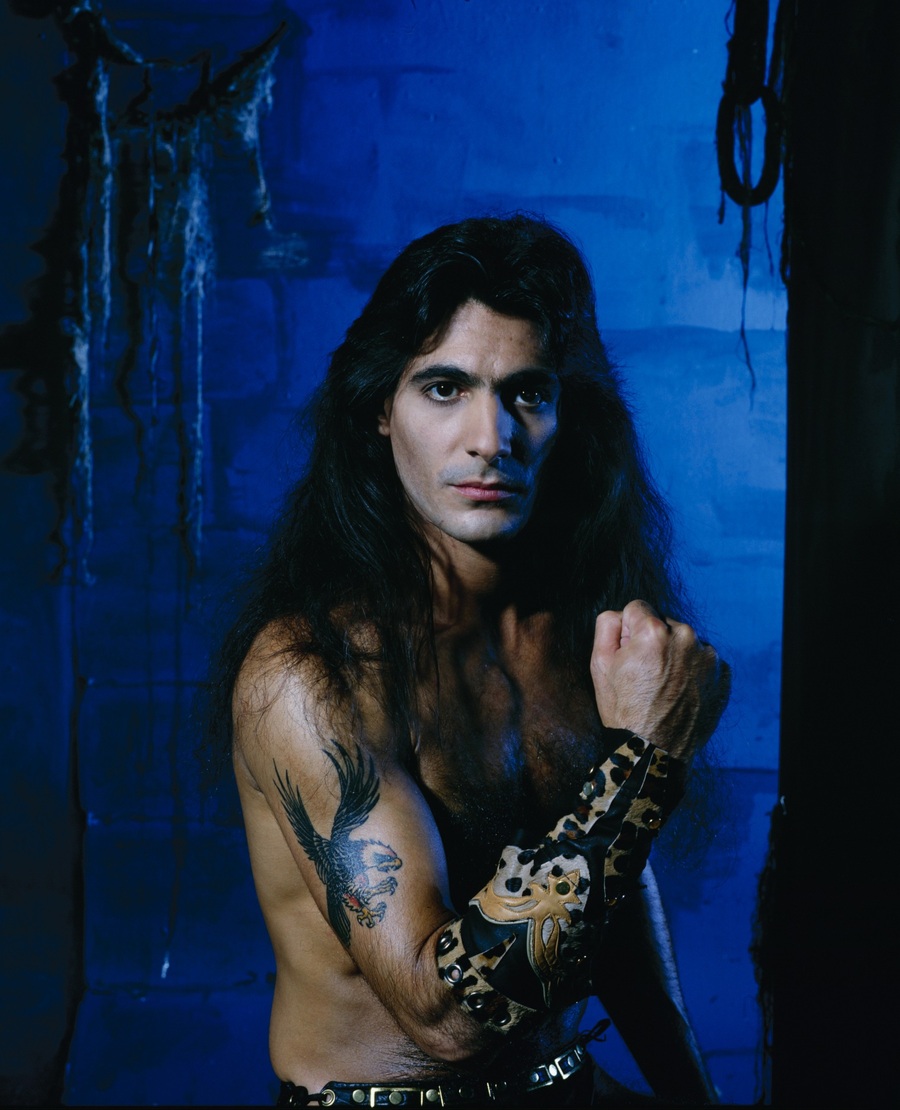 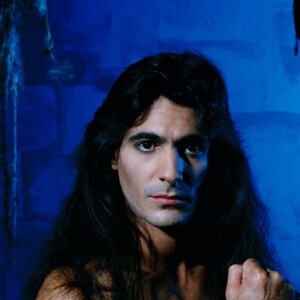