Joey Allen net worth: Joey Allen is an American musician who has a net worth of $2 million. Joey Allen was born in Fort Wayne, Indiana in June 1964. He is best known for being the lead guitarist of the metal band Warrant. The band formed in 1984 and released their debut studio album Dirty Rotten Filthy Stinking Rich in 1989 which reached #10 on the Billboard 200 chart. 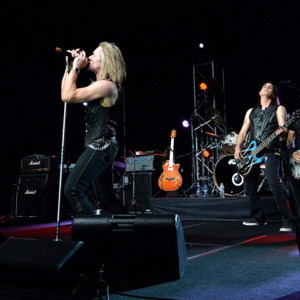