He has played with several bands including The Allman Brothers Band, Derek Trucks Band, Project Z, Phil Lesh and Friends, and The Dead. Herring has been featured on the albums Free Somehow, Dirty Side Down, and Street Dogs with Widespread Panic. He has released the solo albums Subject to Change Without Notice and Lifeboat. He was featured on the albums Arkansas by Col. Bruce Hampton as well as the self-titled album by Col. Bruce Hampton & the Aquarium Rescue Unit and their album Mirrors of Embarrassment. Herring was featured on the Aquarium Rescue Unit's albums Eepeee, In a Perfect World, and The Calling. He played on the album Out of the Madness by the Derek Trucks Band and the albums Blue Light Rain, Laughing Water, and Great Sky River by Jazz Is Dead. 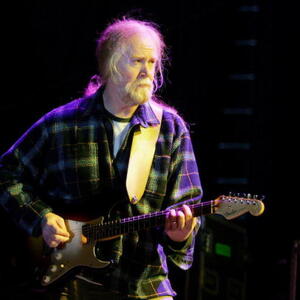