Jimmy Bower net worth: Jimmy Bower is an American musician who has a net worth of $2 million. Jimmy Bower was born in New Orleans, Louisiana in September 1968. He is a guitarist and drummer who also plays bass guitar and is a songwriter. Bower is known for being a founding member of the sludge metal bands Eyehategod, Superjoint Ritual, Down, and Crowbar. 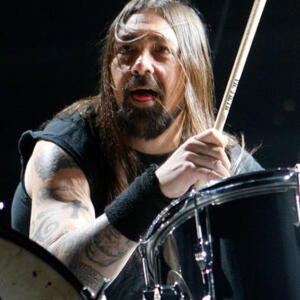