What was Jim Croce's net worth?

Jim Croce was an American folk and rock singer and songwriter who had a net worth equal to $5 million at the time of his death in 1973, after adjusting for inflation.

Jim Croce was born in South Philadelphia, Pennsylvania in January 1943 and passed away in September 1973. His debut studio album Facets was released in 1966 and he released the album Jim & Ingrid Croce in 1969. Jim Croce released the album You Don't Mess Around with Jim in 1972 and it reached #1 in both the US and Canada. 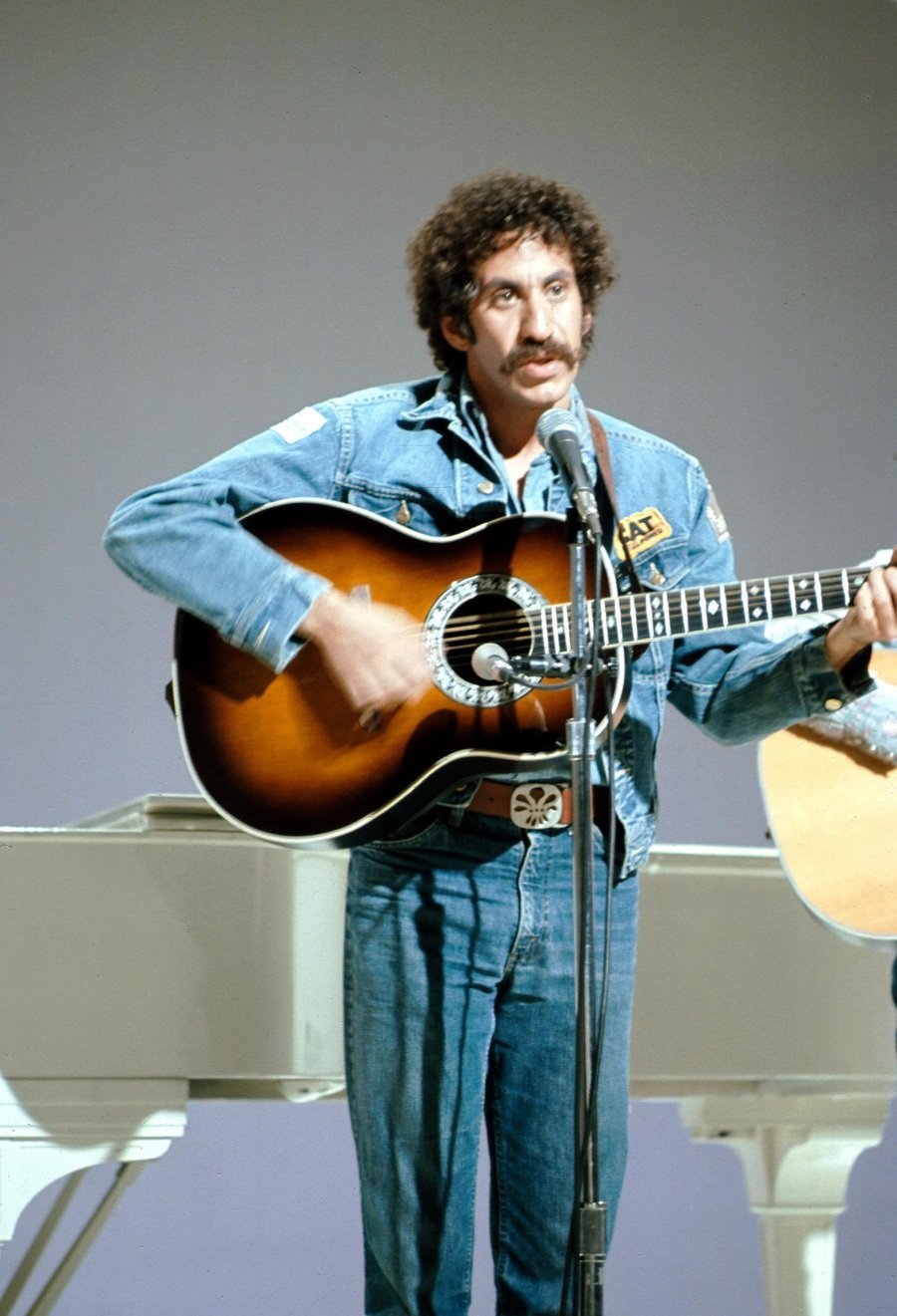 During his career, Jim sold 4 million albums. After his death in the early 80s, Jim's widow Ingrid Croce-Rock sold all rights to his songs to Lefrak-Moelis Records for a reported $6 million, roughly $15 million after adjusting for inflation. Throughout the 90s, Lefrak-Moelis earned $3-4 million ever year off the songs. 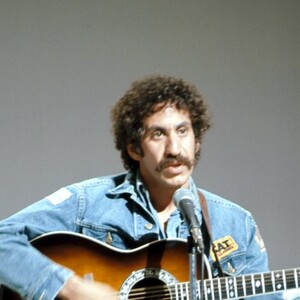