Jesse Johnson net worth: Jesse Johnson is an American musician who has a net worth of $2 million. Jesse Johnson was born in Rock Island, Illinois in June 1960. He is best known for being the guitarist in the original lineup of the band the Time. The band formed in 1981 and has also been known as Morris Day and the Time and The Original 7ven. 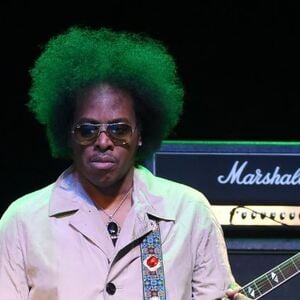