How much is Jeff Stinco Worth?

Jeff Stinco net worth: Jeff Stinco is a Canadian singer and musician who has a net worth of $9 million. Jeff Stinco is best known for being the lead guitarist of the rock band Simple Plan. Simple Plan formed in 1999 and released their debut studio album No Pads, No Helmets…Just Balls in 2002 which reached #8 in Canada, #5 in New Zealand, and #35 on the Billboard 200 chart. Their 2004 album Still Not Getting Any… was released in 2004 and reached #2 in Canada and #3 on the Billboard 200 chart. Their albums Simple Plan in 2008 and Get Your Heart On! in 2011 both reached #2 in Canada while their 2016 album Taking One for the Team reached #6. Their single "Welcome to My Life" reached #1 in Canada and they have had several other successful singles as well. Stinco starred in the 2007 film Nitro and appeared with Simple Plan in the 2004 film New York Minute. 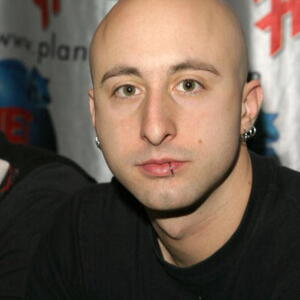