How much is Jeff Pilson Worth?

Jeff Pilson net worth: Jeff Pilson is an American multi-instrumentalist who has a net worth of $5 million dollars. Born in Lake Forest, Illinois, Jeff Pilson is most widely recognized as the second bassist for the popular heavy metal band, Dokken. Dokken was formed in 1976, and Jeff Pilson joined the group in 1984. The band has sold more than 10 million albums around the world. They were nominated for a Grammy in 1989, the same year the band went on hiatus. Dokken reunited in 1993, and he played with the group again, until 2001. In addition to his work with Dokken, he formed his own group, Flesh & Blood, later known as War & Peace, and released four albums. He also performed with the band, Dio, and with his fellow Dokken band mate, George Lynch, as Lynch/Pilson. He currently plays bass for the band, Foreigner. He plays bass, guitar, cello, and keyboards, and has also acted in both film and video game projects. 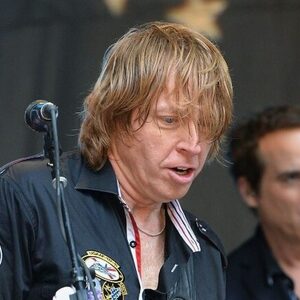