Jeff Lorber net worth: Jeff Lorber is an American musician, composer, and record producer who has a net worth of $1.5 million. Jeff Lorber was born in Philadelphia, Pennsylvania in November 1952. He plays the keyboard and his musical genres include jazz, smooth jazz, and jazz pop. Lorber has had many of his songs appear on The Weather Channel on their Local on the 8s segments.

He has also appeared on their compilation albums The Weather Channel Presents: The Best of Smooth Jazz and The Weather Channel Presents: Smooth Jazz II. He has released many albums with the Jeff Lorber Fusion including The Jeff Lorber Fusion in 1977, Soft Space in 1978, Water Sign in 1979, Wizard Island in 1980, Galaxian in 1981, Now Is The Time in 2010, Galaxy in 2011, Hacienda in 2013, Step It Up in 2015, Prototype in 2017, and Impact in 2018. He has also released many solo albums as well as a pair of albums with Jazz Funk Soul. He was nominated for a Grammy Award for the album He Had a Hat. 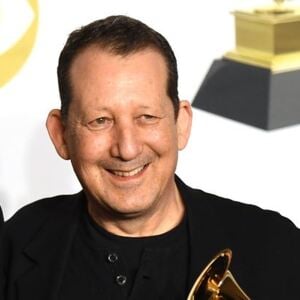