Jaz Coleman net worth: Jaz Coleman is an English New Zealand musician, singer, songwriter, composer, and record producer who has a net worth of $3 million. Jaz Coleman was born in Chettenham, Gloucestershire, England in February 1960. He is the lead singer and former keyboardist of the band Kiling Joke. Coleman is a composer of orchestral and soundtrack works.

He was a founding member of Killing Joke which formed in 1978. The band released their self-titled debut studio album in 1980. The group has released 15 studio albums and their album Night Time was released in 1985 and reached #11 in the UK, #10 in the Netherlands, and #8 in New Zealand. Their most popular single "Love Like Blood" reached #5 in the Netherlands, #6 in New Zealand, and #16 in the UK. He has also released solo material including the symphonic rock albums Us and Them: Symphonic Pink Floyd which reached #1 on the Billboard Magazine Top Classical Crossover Albums chart. 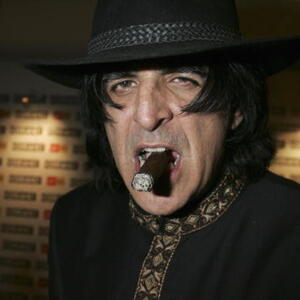