Jay Jay French net worth: Jay Jay French is an American guitarist, manager, and producer who has a net worth of $10 million. Jay Jay French was born in New York City, New York in July 1952. He is best known for being a founding member and guitarist of the heavy metal band Twisted Sister.

French is also an avid runner and has competed in two New York City Marathons. Twisted Sister was formed in 1972 and released their debut studio album Under the Blade in 1982. Their album You Can't Stop Rock 'n' Roll was released in 1983 and reached #14 in the UK. Twisted Sister released the album Stay Hungry in 1984 which reached #15 in the US and #6 in Canada. They also released the albums Come Out and Play in 1985, and Love Is for Suckers in 1987. The band's most successful singles are "We're Not Gonna Take It", "I Wanna Rock", and "Leader of the Pack". 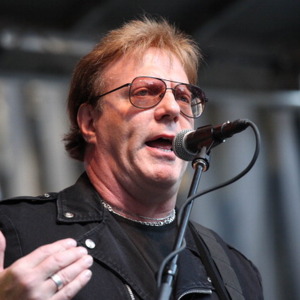