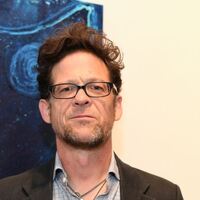 What is Jason Newsted's Net Worth?

Jason Newsted is an American heavy metal musician who has a net worth of $60 million. Jason Newsted is probably best known for being the second bass guitar player for the heavy metal band Metallica. He has also been associated with the bands Voivod and Flotsam and Jetsam. Jason joined Metallica in 1986 after original bassist Cliff Burton died in a bus crash. Newsted remained a member until 2001, making him the band's longest-serving bassist up to that point. He was replaced by current bassist Robert Trujillo. After he left Metallica, he continued with his project Echobrain, played with Ozzy Osbourne and joined heavy metal band Voivod. Newsted uses the pseudonym Jasonic, which serves as both his alias in Voivod and the name of his music publishing company. He is also the founder of the Chophouse Records studio and label, based in California.

Jason Newsted was born March 4, 1963 in Battle Creek, Michigan. Jason's first instrument was a guitar, which he started to play at 9 years old. He moved to bass at 14 after being exposed to Gene Simmons of Kiss. Newsted cites Geezer Butler of Black Sabbath as his major influence and lists Lemmy Kilmister of Motörhead, Steve Harris of Iron Maiden, Peter Baltes of Accept, Geddy Lee of Rush, Rob Grange of Ted Nugent and Bill Church of Montrose as other significant influences.

Metallica was formed in 1981 by James Hetfield and Lars Ulrich. They soon added Dave Mustaine on lead guitar and Cliff Burton on bass. Mustaine was fired from the group in April 1983 and replaced by Kirk Hammett. Tragically, Cliff Burton died on September 27, 1986 in Sweden in a tour bus crash. More than 50 bassists auditioned to replace him. Jason was the very last person to audition and ended up getting the gig. For the six months he was purely a hired session musician. He was inducted as a full member of the group in April 1987.

Jason was with Metallica at their commercial peak between 1986 and 2001. He played on the band's classic albums "…And Justice for All", "Metallica" (aka the Black Album), "Load" and "Reload", among others.

Jason Newsted co-wrote three notable Metallica songs: "Blackened", "My Friend of Misery" and "Where the Wild Things Are".

Jason left Metallica in 2001 after being frustrated that his ideas were not being incorporated into new projects. He was replaced by Robert Trujillo.

The 1991 album "Metallica", which is more commonly referred to as "the Black Album" is certified 16X platinum. The album is so successful to this day that it has long been alleged that Jason and the other Metallica members could live extremely well off the Black Album annual royalties alone. It apparently still sells 5,000 copies every week even though it is 30 years old. 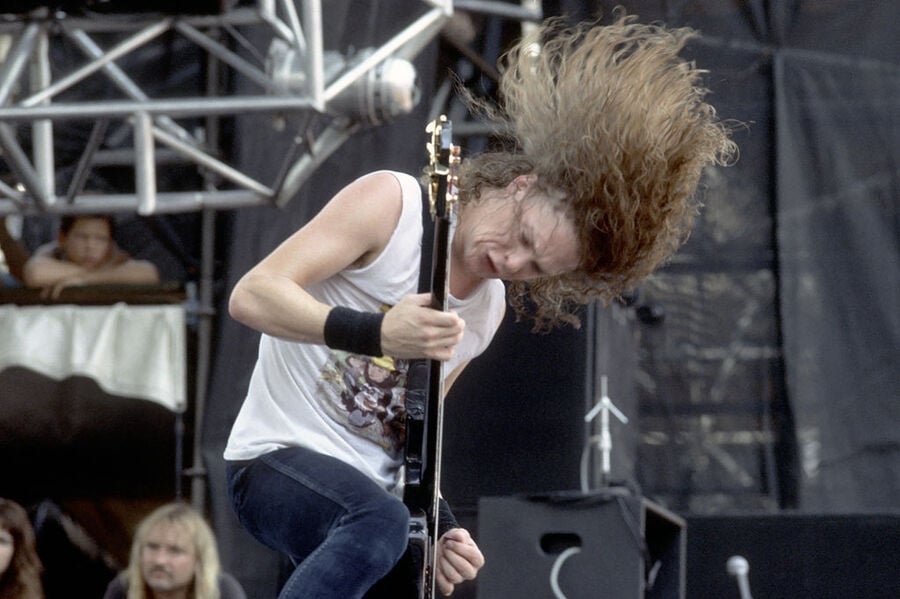 After departing, Newsted released an album with his new band Echobrain then eventually joined Canadian thrash metal band Voivod. He also, ironically, replaced Robert Trujillo in Ozzy Osbourne's band during Ozzfest 2003, which included Voivod as a second stage act. During an MTV interview, both Osbourne and Newsted showed extreme enthusiasm in writing a new album together, with Osbourne comparing Newsted to "a young Geezer Butler." This would not come to fruition, as Newsted left Osbourne upon finishing tour duties in late 2003.

On April 4, 2009, Newsted was present with Metallica and played with the band alongside current bassist Robert Trujillo at the Rock and Roll Hall of Fame induction ceremony in Cleveland, Ohio. He currently plays in his self-titled band Newsted, in which he provides lead vocals as well as bass. 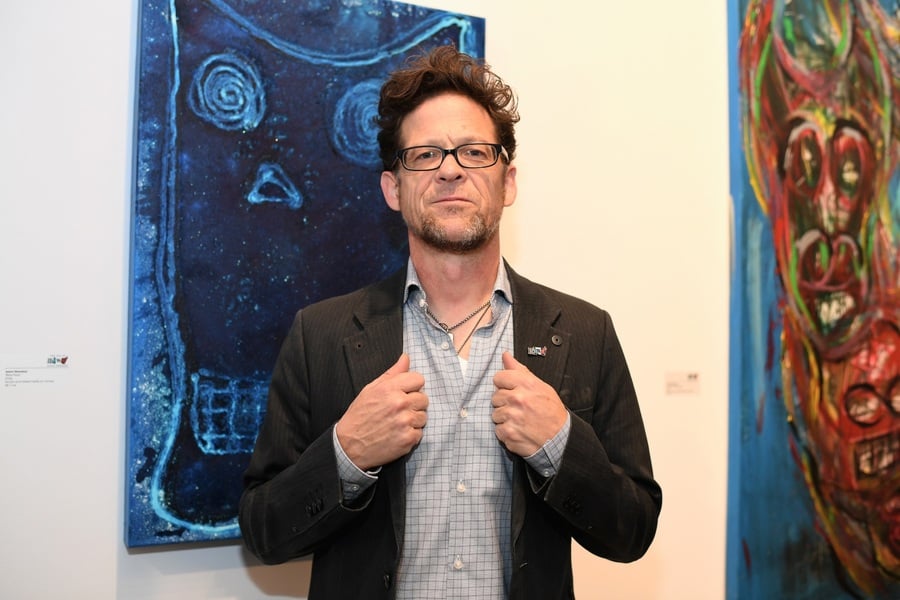 Jason's primary residence for many years was a 6,700 square foot mansion in Walnut Creek, California, east of San Francisco. Jason listed this home for sale in August 2019 for $2.9 million. He ultimately sold it in November 2019 for $2.3 million. Here is a video tour of this former home:

Jason previously owned a 545-acre ranch in Montana which he named the Rockin JN Ranch. The property features multiple ponds, a custom-built 6,000 square foot timber-framed mansion, a three-bedroom manager's quarters, two-bedroom guest apartment, machine shop, greenhouse and more. Jason listed his ranch for sale in October 2017 for $4.95 million. In July 2021 there were reports that the ranch had sold, but as of this writing no official transaction has been recorded so it's our understanding that he still owns the property, which can be viewed in the video tour below:

Jason owns several homes in the upscale community of Jupiter, Florida and a large country property in Michigan.

In early 2020 Jason spent $6.1 million on a three-acre lakefront property on Skaneateles Lake in New York.

Jason has been married twice. His first marriage was in 1988 and did not last a year. He is currently married to Nicole Leigh Smith. They married in 2012.