Jason Bonham net worth: Jason Bonham is a British drummer who has a net worth of $20 million dollars. Born in Dudley, Worcestershire, England, United Kingdom, Jason Bonham began playing drums before he started school. He began playing in a band when he was 17, and began touring and recording with Virginia Wolf in the mid-80s.

The son of John Bonham, the original drummer for Led Zeppelin, Jason Bonham has repeatedly performed with the group since his father passed away in 1980. In the late 80s, he also formed his own band, Bonham, but the group was only moderately successful and split up in 1992. He has guest performed or recorded with multiple musicians, including, Jimmy Page and Paul Rodgers, and he was also part of the VH1 reality show, "Supergroup" in 2006, where he worked with members of Anthrax, Skid Row, and Biohazard. He played the drums when Led Zeppelin received one of the Kennedy Center Honors in December 2012. 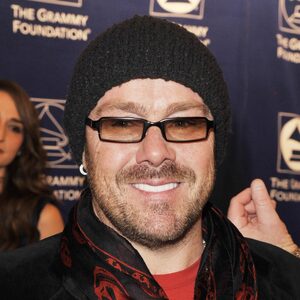