James Williamson Net Worth: James Williamson is an American musician, songwriter, record producer, and electronics engineer who has a net worth of $10 million. James Williamson was born in Castroville, Texas in October 1949. He is best known for being part of the band Iggy & The Stooges. James started to play guitar in the 7th grade.

He started his first band called The Chosen Few in the 9th grade. He later helped from the band Coba Seas. In the 11th grade The Chosen Few included Ron Asheton who later went on to form The Stooges. Williamson joined The Stooges as their second guitarist in 1970. The Stooges are regarded as an instrumental part of the rise of punk rock music and also influenced alternative rock and heavy band released three albums from 1969 to 1973 and then released others in 2007 and 2013. The Stooges were ranked #78 on Rolling Stone's 100 greatest artists of all time in 2004. They were inducted into the Rock and Roll Hall of Fame in 2010. Williamson played guitar as well as produced three albums for Iggy Pop. In 1982 he moved to Silicon Valley and worked for Advanced Micro Devices. He joined Sony as vice president of technical standards are accepted an early retirement offer in 2009. 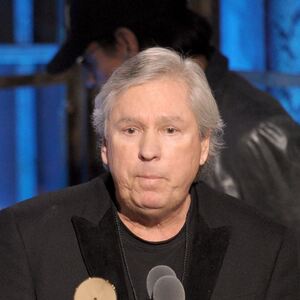