James Iha net worth: James Iha is an American rock musician who has a net worth of $20 million. James Iha was born in Chicago, Illinois in March 1968. He is best known for being the co-founder and former guitarist of the rock band The Smashing Pumpkins. Iha met Billy Corgan in 1987 through a mutual friend. 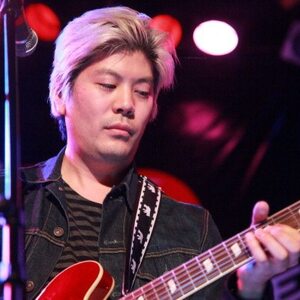