How much is James Burton Worth?

James Burton net worth: James Burton is an American guitarist who has a net worth of $4 million. James Burton was born in Dubberly, Louisiana in August 1939. He was inducted into the Rock and Roll Hall of Fame in 2001 with his induction speech given by Keith Richards. He is also a member of the Musicians Hall of Fame and Museum and the Rockabilly Hall of Fame. James Burton has performed and recorded with many popular singers including Bob Luman, Ricky Nelson, Dale Hawkins, Elvis Presley, Johnny Cash, The Everly Brothers, Glen Campbell, Merle Haggard, Gram Parsons, John Denver, Judy Collins, Emmylou Harris, Claude King, Jerry Lee Lewis, Joe Osborn, Elvis Costello, Joni Mitchell, Roy Orbison, Steve Young, Townes Van Zandt, Suzi Quatro, Allen "Puddler" Harris, Vince Gill, and more. He was the leader of Elvis' TCB Band. He wrote and played the guitar solo on the Dale Hawkins song "Susie Q" which was named one of the 500 Songs that Shaped Rock and Roll by the Rock and Roll Hall of Fame. 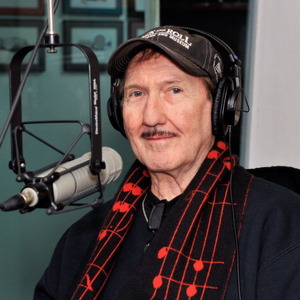