Jake Bugg Net Worth: Jake Bugg is an English musician who has a net worth of $2 million. Born in 1994 in Clifton, Nottingham, England, Jake Bugg grew up with parents who both worked in the music industry. Bugg picked up the guitar when he was 12 years old and dropped out of his music technology classes before his 17th birthday to write and perform his own work.

Bugg's big break came when he was selected to play at the Glastonbury Festival in 2011 on the BBC's stage for new artists. He landed his first record deal as a result. Bugg's self-titled debut album hit shelves in the fall of 2012. It has sold more than 600,000 copies in the U.K. and topped the charts. His follow-up effort, "Shangri La", released in 2013. During the summer of 2014, Bugg confirmed his third studio album was in the works. Bugg earned recognition as a nominee for the 2013 Brit Award for British Breakthrough Act, though he lost to Ben Howard. He has appeared on several talk and late night TV shows and performed at Ottawa Bluesfest in 2014 and South By Southwest in Austin, Texas. Bugg's single, "Country Song", appeared in a national commercial for beer. 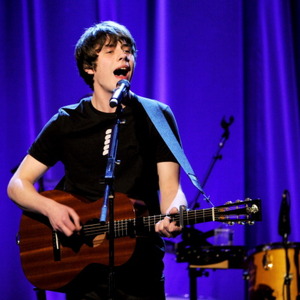