J.J. Cale Net Worth: J.J. Cale was an American musician who had a net worth of $15 million. Born in Oklahoma City, Oklahoma, in 1938 as John Weldon Cale, J.J. Cale was an original member of the group the Tulsa Sound. He moved to Los Angeles during the early '60s before beginning his performing career and took work as a studio engineer. Cale started writing songs and released his debut album "Naturally" in 1972. That same year, he recorded his biggest hit single in the U.S.: "Crazy Mama". It climbed to number 22 on the charts, and he later told the story of how he turned down an appearance on "American Bandstand" with Dick Clark to promote the track. Cale released more than a dozen studio albums between 1972 and 2009, including "Troubadour", "Shades", "Grasshopper", "Number 10", "Closer to You", and "To Tulsa and Back". Several of his songs went on to be covered by famed musicians such as Eric Clapton, Johnny Cash, Santana, John Mayer, and Lynyrd Skynyrd. Those tunes included "After Midnight", "Call Me The Breeze", "I Got the Same Old Blues", "Cocaine", and "The Sensitive Kind". Cale died from heart failure at the age of 74 in July 2013. A year later, Eric Clapton & Friends recorded and released the album, "The Breeze: An Appreciation of J.J. Cale", which features covers of his songs performed by well-known artists. 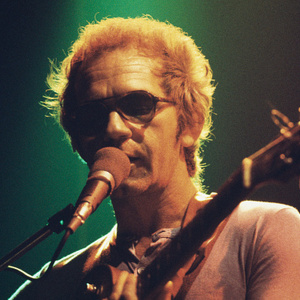