Herbert Groenemeyer was born in Gottingen, Lower Saxony, West Germany in April 1956. As an actor he starred as Lt. Werner in the 1981 film Das Boot. Herbert Groenemeyer also appeared in films and episodes of TV series including Doctor Faustus, Spring Symphony, Control, 8, The American, and A Most Wanted Man. As a musician he plays piano and guitar and his musical styles include rock, pop rock, and soft rock. Herbert Groenemeyer's album Mensch was released in 2002 and became the best selling record in Germany. He released his debut studio album Gronemeyer in 1979. Herbert Groenemeyer had 11 consecutive #1 albums in Germany starting in 1984, with many of them also reaching #1 in Austria and Switzerland. He has also had multiple singles reach #1 in Germany. 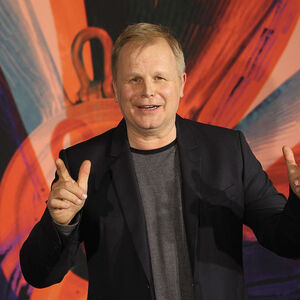