Harvey Mason Net Worth: Harvey Mason is an American musician who has a net worth of $1.5 million. Harvey Mason was born in Atlantic City, New Jersey in February 1947. He is a jazz drummer that has worked with multiple jazz and fusion artists which include Chick Corea, Bob James, Lee Ritenour, The Brecker Brothers, and Herbie Hancock's Headhunters. He has also worked with almost all of the Mizell Brothers productions with Johnny Hammond, Bobbi Humphrey, Donald Byrd, and Gary Bartz. Mason was featured on the album Breezin' by George Benson. One of his notable songs is "On Broadway" by George Benson. Mason is a member of the contemporary jazz group Fourplay. The group has released 13 studio albums. Their first album sold more than a million copies and was #1 on Billboard's contemporary jazz chart for 33 weeks. The group has been nominated for a Grammy and received a Congressional Record from the United States Congress, becoming the only music group in history to be recognized by Congress. Mason released the hit single "Groovin' You" in 1979. He has released seven albums as bandleader and 12 as a sideman. His son is the Grammy Award winning songwriter Harvey Mason, Jr. 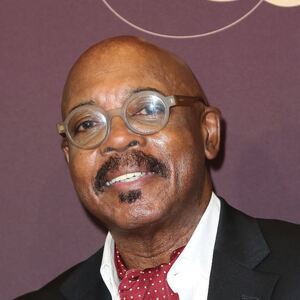