Blaine played on many hits by artists such as Elvis Presley, Nancy Sinatra, the Ronettes, John Denver, Simon & Garfunkel, the Beach Boys, the Carpenters, the Grass Roots, the Monkees, the 5th Dimension, the Partridge Family, and Steely Dan. Blaine has been featured on more than 50 #1 hits and 150 Top 10 hits. He has recorded more than 35,000 pieces of music in four decades. He is a member of the Rock & Roll Hall of Fame as well as the Musicians Hall of Fame and Museum and the Percussive Arts Society Hall of Fame. Blaine holds the record for playing on six consecutive Grammy Award Record of the Year winners. 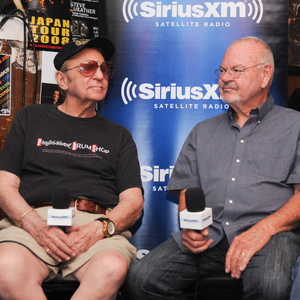