Gustav Schafer net worth: Gustav Schafer is a German drummer who has a net worth of $20 million dollars. Gustav Klaus Wolfgang Schafer was born in Magdeburg, Germany in September 1988. He is best known for being the drummer for the band Tokio Hotel. Gustav's first concert was a festival that included Rod Stewart, Tina Turner, and Joe Cocker. He is a Metallica fan and idolizes their drummer Lars Ulrich. Tokio Hotel formed in 2001 when Gustav and bassist George Listing joined twins Bill (vocals) and Tom (guitar) Kaulitz. The band started out under the name Devilish. The band released a self-titled album in 2001. The band changed their name to Tokio Hotel and signed with Universal Music Groups' Interscope Records in 2005. Their debut album Schrei was released the same year and the single "Durch den Monsun" hit #1 in Germany. They released studio albums in 2007 and 2009 as well as a best of album in 2010 and two live albums. They have won awards from MTV France, MTV Europe, MTV Italy, MTV Video Music Awards (USA), MTV Latin America, MTV O Music Awards, and MTV Video Music Awards Japan. The have had four #1 singles and three #1 albums in Germany. They have sold over five million CDs and DVDs in their home country. 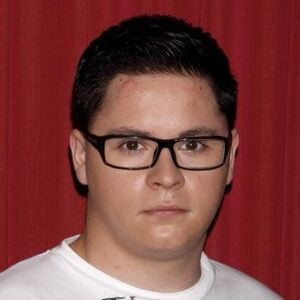