Graham Russell net worth: Graham Russell is an English musician and singer who has a net worth of $10 million. Graham Russell was born in Nottingham, England in June 1950. He is best known for being one half of the duo Air Supply. The band released their self-titled debut studio album in 1976. 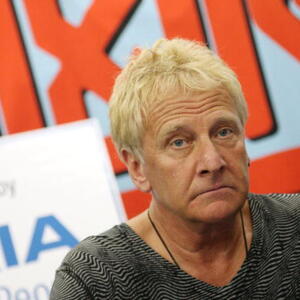