How much is Glenn Frey Worth?

Glenn Frey Net Worth: Glenn Frey was an American singer, songwriter, musician, and actor who had a net worth of $120 million dollars at the time of his death in 2016. Glenn Frey was most famous for being the co-lead singer for the Eagles. Frey was also a multi-instrumentalist who played keyboard and guitar. In addition, Glenn Frey co-founded the Eagles.

Outside of the Eagles, Frey enjoyed a successful solo career. During his fruitful years in the music industry, Glenn Frey won many awards and was inducted into the Rock and Roll Hall of Fame.

Early Life: Glenn Lewis Frey was born on November 6th of 1948 in Detroit, Michigan. Music became a major part of Glenn's life from an early age, and by five he was learning how to play the piano. He soon switched to the guitar and joined a band while in high school. When he attended Oakland Community College, Frey joined another band that was much more successful.

Bob Seger eventually noticed Frey and helped him sign a record deal. Seger became a major influence for Frey, and he started writing his own songs at age 19, following Seger's lead. Glenn Frey's music career eventually led him to Los Angeles, where he experienced further opportunities to advance his career.

Music Career: Glenn Frey's music career began in earnest in 1970 when he connected with drummer Don Henley. Eventually, the pair started the Eagles together along with Randy Meisner and Bernie Leadon. This sparked a long period of commercial and critical success for the band. They released a number of successful albums, and Frey wrote and provided lead vocals for many of their most renowned hits. These included "Take it Easy" and "Tequila Sunrise."

The Eagles ultimately disbanded in 1980, prompting Glenn Frey to embark on a solo career. Frey quickly found success after contributing the track "The Heat is On" to the soundtrack of Beverly Hills Cop. The film rpoved to be one of the most successful films of the 80s, and Frey's status as a solo artist also benefited from the Blockbuster's popularity. Continuing on this trend, Glenn Frey contributed two more tracks to the ultra-successful TV series Miami Vice, and this helped him reach top spots on the charts with singles like "Smuggler's Blues." Later, Glenn Frey would contribute songs to the soundtracks of films like Thelma & Louise and Ghostbusters II.

Although the Eagles broke up in 1980, they got back together in 1994 to release their comeback album, Hell Freezes Over. They then embarked on a long tour together and frequently joked that they had never truly broken up – they merely took a "14-year vacation." They followed up with another album in 2007 before touring once again.

In 2012, Glenn Frey released another solo album after a 20-year hiatus from his solo career. The album was called After Hours, and it mostly consisted of Frey covering various pop songs from decades past. Frey made his final appearance with the band in 2015 while on the History of the Eagles world tour.

Film & Television: Not only did the show Miami Vice help Frey launch his solo music career, but it also helped him launch his acting career. Over the course of the show, Frey appeared in a few episodes. During the 80s, he also made his film debut with a role in Let's Get it Harry. He later came close to having his very own show called South of Sunset, although it was canceled after just one episode. Frey also made guest appearances in shows like Nash Bridges and Arliss. In 1996, he booked another movie role in Jerry Maguire. 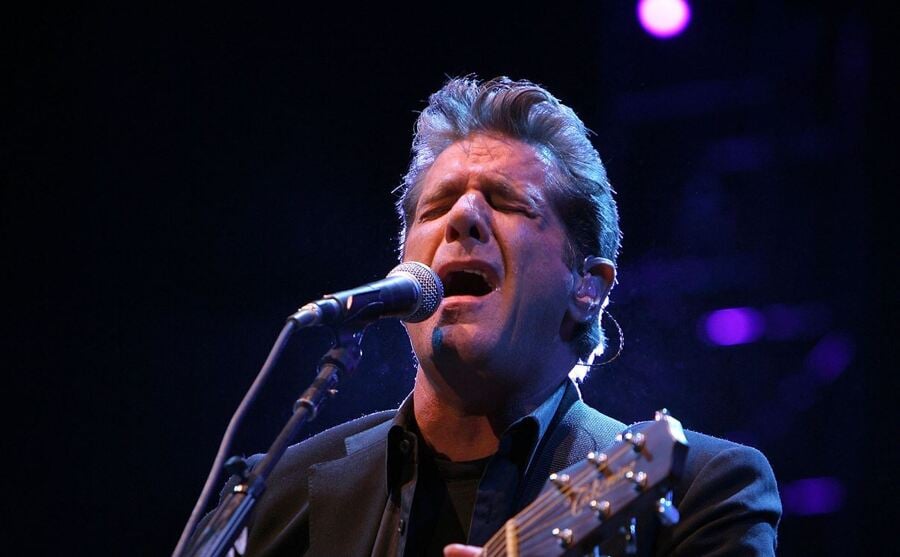 Relationships: Frey's first marriage was in Janie Briggs, and the pair were wed in 1983. Ultimately, their marriage didn't last, and they were divorced in 1988. Glenn Frey found a more stable relationship two years later after marrying dance choreographer Cindy Millican. They remained married until Frey's passing in 2016, and the pair had three children together over the course of their relationship.

Passing: Millican maintains that her husband's death was probably avoidable. After suffering from rheumatoid arthritis for years, Frey was prescribed medication that led to severe side-effects, such as colitis and pneumonia. Although Frey eventually required surgery for his intestinal problems, pneumonia prevented this procedure from ever taking place. As a result, he was placed in a medically-induced coma and passed away shortly thereafter.

After her husband's death, Cindy Millican sued the hospital and the doctor who prescribed the medication in the first place. The lawsuit claimed $12 million of lost income to the family estate due to the negligence of the medical professionals who were in charge of his well-being. As of 2020, this lawsuit still hasn't been resolved. When Glenn Frey passed away, he left everything to his wife of 25 years. She is the sole heir to his fortune.

Real Estate: After Glenn Frey died in 2016 and his wife inherited his estate, one of the first assets to be sold off was his $14 million property in Brentwood. Built in 1996, the Mediterranean-style house sits on 3 acres of land. The outdoor area features an extensive, tiled swimming pool and a spa. The property itself boasts over 8,000 square feet of living space and patios that overlook the verdant gardens.

Frey purchased the property in 2007 for $10 million. Although the property was initially listed for close to $15 million in 2017, the price was lowered to $14 million and sold soon afterwards. 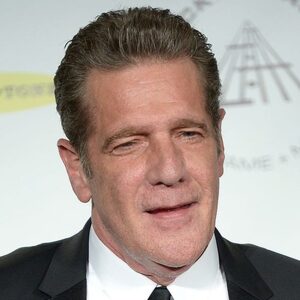