Glen Phillips net worth: Glen Phillips is an American singer, songwriter, and musician who has a net worth of $4 million. Glen Phillips was born in Santa Barbara, California in December 1970. He is best known for being the singer and songwriter of the band Toad the Wet Sprocket. The band formed in 1986 and released their debut studio album Bread & Circus in 1989 and the album Pale in 1990. 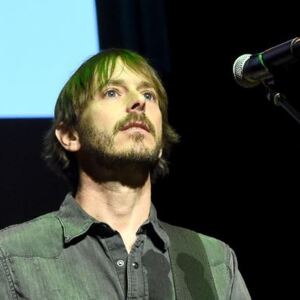