What was Ginger Baker's Net Worth?

Ginger Baker was an English drummer who co-founded the rock band Cream in 1966. Ginger Baker had a net worth of $2 million at the time of his death in October 2019. In the 70s, he spent several years living and recording in Africa, and afterward, played with such groups as Hawkwind, Public Image Ltd, and Masters of Reality. A pioneer in jazz fusion, Baker is widely regarded as one of the greatest drummers of all time, and is recognized for both his musical innovations and flamboyant showmanship.

Ginger Baker was born as Peter Edward Baker in 1939 in Lewisham, South London, England. His mother, Ruby, worked in a tobacco shop, while his father, Frederick, was a bricklayer. Baker earned the nickname Ginger early on due to his flaming red hair. He went to Pope Street School, where he played football, and then attended Shooter's Hill Grammar School in Greenwich.

Baker started to play the drums at the age of 15. In the 60s, he took lessons from English jazz drummer Phil Seamen, and joined the blues band Blues Incorporated. Baker often clashed with fellow band member and bassist Jack Bruce, even attacking him with a knife at one point during a concert. Despite this, the two partnered again shortly after in the Graham Bond Organisation, a rhythm and blues band.

In 1966, Baker and Bruce partnered with guitarist Eric Clapton to form the group Cream. Although it only lasted for two years, the band achieved global success with its fusion of hard rock, blues, and psychedelic rock. Cream released four albums between 1966 and 1968. Its debut, "Fresh Cream," made it to number six on the UK charts and number 39 in the US. Greater success came with 1967's "Disraeli Gears," which cracked the top five in both the UK and US. The album featured the hit single "Sunshine of Your Love," one of the band's most famous songs. Other tracks included "Strange Brew," "Tales of Brave Ulysses," and "We're Going Wrong." Following this, Cream released "Wheels of Fire," which topped the American charts upon its release in 1968. The album's opening song, "White Room," went on to become a radio staple.

Due in large part to enduring tensions between Baker and Bruce, Cream decided to break up in May of 1968. The band did a farewell tour of the US, and released a final album entitled "Goodbye." Later, in 1993, Cream was inducted into the Rock and Roll Hall of Fame.

Following the dissolution of Cream, Baker was part of the short-lived supergroup Blind Faith, which included Eric Clapton, bassist Ric Grech, and Steve Winwood on keyboards and vocals. The band released a self-titled album in 1969 that topped the album charts in the UK, US, and Canada. After this, Blind Faith broke up. 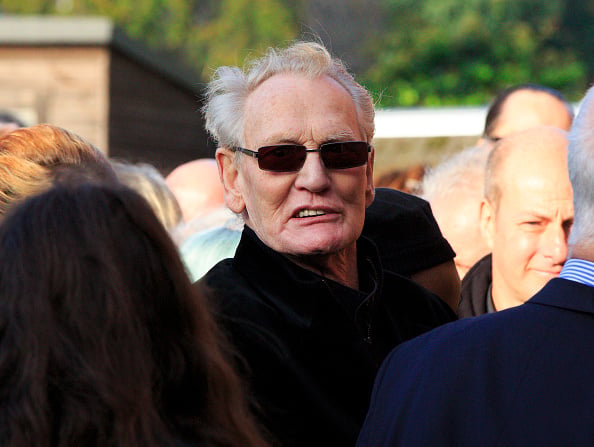 In November of 1971, Baker decided to set up a recording studio in Lagos, Nigeria. Following a series of setbacks, he ultimately opened the studio, called Batakota, in January of 1973. Baker went on to successfully operate it throughout the 70s, using it as a facility for both African and Western musicians. During his time in Africa, Baker sat in for multi-instrumentalist Fela Kuti. He also partnered with Fela for the 1972 album "Stratavarious," which was re-issued in the US in 1998 under the title "Do What You Like."

Baker was involved in numerous other groups throughout his career. In 1974, he formed the English rock band Baker Gurvitz Army with brothers Adrian and Paul Gurvitz. The band released three albums and did a tour of Europe before breaking up in 1976. Later, following the failure of his Nigerian recording studio in 1980, Baker was briefly part of the group Hawkwind. In 1985, he collaborated with producer and musician Bill Laswell  on the album "Horses & Trees," and served as a session musician on Public Image Ltd's album "Album."

In 1992, Baker performed with the band Masters of Reality. The next year, he formed the short-lived trio BBM with Jack Bruce and Gary Moore. This was followed by another trio, the Ginger Baker Trio, in 1994; it featured Charlie Haden and Bill Frisell.

Baker was wed a total of four times, and fathered three children. His first marriage was to Liz Finch, with whom he had a daughter named Ginette. Baker later had another daughter named Leda, as well as a son named Kofi.

Throughout his career, Baker was notorious for his short temper and frequently rough confrontations with fans and other musicians. He also struggled with heroin addiction, which started in the 60s when he performed in London clubs. Baker was only able to permanently quit the drug in 1981, when he moved to a small Tuscan village and began farming olives. In 2013, he revealed that he was suffering from chronic obstructive pulmonary disease due to years of heavy smoking. Three years later, he was diagnosed with heart problems, and successfully underwent open heart surgery. Later, in October of 2019, Baker passed away at the age of 80. 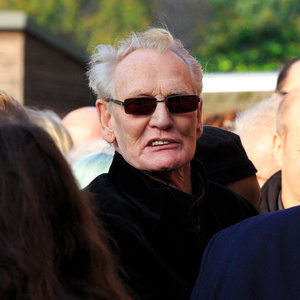