Gerald Albright net worth: Gerald Albright is an American jazz saxophonist who has a net worth of $3 million. Gerald Albright was born in Los Angeles, California in August 1957. He started out as a studio musician for artists including Anita Baker, Olivia Newton-John, Ray Parker Jr., and The Temptations. He has toured with several musicians including Phil Collins, Whitney Houston, Quincy Jones, and many more. 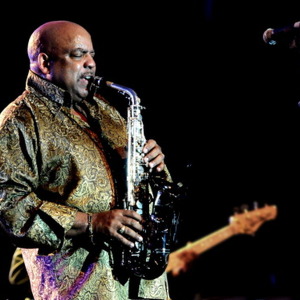