What is George Michael's net worth?

George Michael was an English singer, songwriter, record producer, and philanthropist who had a net worth of $200 million at the time of his death. He rose to fame as a member of the music duo Wham! in the 1980s and later embarked on a solo career. Michael sold over 100 million records worldwide making him one of the best-selling music artists of all time. Tragically, George Michael died on December 25, 2016, at the age of 53 at his home outside of London. He reportedly died of heart failure.

George Michael was born Georgios Kyriacos Panayiotou on June 25, 1963, in East Finchley, London. His father, Kyriacos "Jack" Panayiotou, was a Greek Cypriot restaurateur who emigrated to England in the 1950s. His mother, Lesley Angold was an English dancer. Michael spent most of his childhood in London. He attended Roe Green Junior School and Kingsbury High School. He has two sisters: Yioda (born 1962) and Melanie (1964–2019). He attended Bushey Meads School, where he met and befriended Andrew Ridgeley. They bonded over the fact that they both wanted to be musicians.

Michael got his first taste of success when he formed the group, Wham! With Andrew Ridgeley in 1981. The band's first album, 1983's "Fantastic" had a series of top 10 singles including "Young Guns," "Wham Rap!" and "Club Tropicana."  Their second album, 1984's "Make It Big," contained the hit singles "Wake Me Up Before You Go-Go,"  "Freedom," "Everything She Wants," and "Careless Whisper" which reached number one in two dozen countries, including the U.S. and U.K. Michael and Ridgely officially disbanded Wham! in 1986. Michael went on to have a very successful solo career.

In late 1987, Michael released his debut solo album, "Faith," which became basically an instant classic.  The first single released from the album was "I Want Your Sex." The song was banned by many radio stations across the globe due to its sexually suggestive lyrics. The second single, "Faith," was released in October 1987, a few weeks before the album. "Faith" became one of George Michael's most popular songs. The song was the best-selling single of 1988 in the U.S. "Faith" issued four singles –"Faith," "Father Figure," "One More Try," and "Monkey."

"Listen Without Prejudice Vol. 1" was released in September 1990. The first single, "Praying for Time,"  has lyrics about social ills and injustice.  The second single was "Waiting for That Day" and was released in October 1990.  The album produced five UK singles, which were released quickly, within an eight-month period: "Praying for Time," "Waiting for That Day," "Freedom! '90," "Heal the Pain," and "Cowboys and Angels."

"Freedom '90" was the second of only two of its singles to be supported by a music video directed by "Se7en" director David Fincher. Instead of showing George singing the song, they hired supermodels Naomi Campbell, Linda Evangelista, Christy Turlington, Tatjana Patitz, and Cindy Crawford to appear in and lip-sync the song. 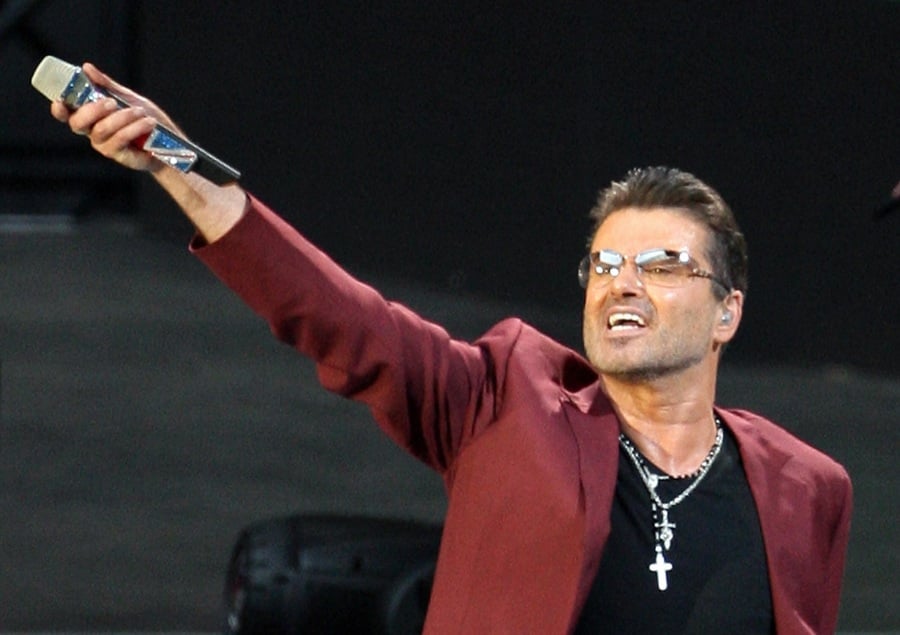 In February 2006, Michael was arrested for possession of drugs, an incident that he described as "my own stupid fault, as usual." In 2007, he pleaded guilty to drug-impaired driving after obstructing the road at traffic lights in northwest London. He was banned from driving for two years.

On July 23, 2006, Michael was accused of engaging in anonymous public sex in London.

On September 19, 2008, Michael was arrested in a public restroom in London for possession drugs.

On Sunday, July 4, 2010, Michael was returning from a Gay Pride parade, when he crashed his car into the front of a store in North London and was arrested on suspicion of driving under the influence. On August 12, he was charged with possession of marijuana. and with driving while under the influence of alcohol or drugs.  On September 14, 2010,  Michael was sentenced to eight weeks in prison, a fine, and a five-year ban from driving.  Michael was released from prison on October 11, 2010, after serving four weeks.

Michael admitted to smoking up to 25 joints a day and abusing sleeping pills during his heavy drug use days.

Michael dated Chinese-American make-up artist Kathy Jeung in the late 1980s. She appeared in the "I Want Your Sex" video.  Michael later said that she had been his "only bona fide" girlfriend.

In 1992, Michael started dating Anselmo Feleppa, who he had met at the Rock in Rio concert in 1991. Six months into their relationship, Feleppa discovered that he was HIV-positive. In 1993, Feleppa died of an AIDS-related brain hemorrhage. Michael's song "Jesus to a Child" and album "Older" is dedicated to Feleppa.

Between 1996 and 2009, he was a relationship with sporting goods heir Kenny Goss. In late November 2005, it was reported that Michael and Goss planned to register their relationship as a civil partnership, but because of negative publicity and his upcoming tour, they postponed their plans. They split in 2009.

In 2012, Michael started dating Fadi Fawaz, an Australian celebrity hairstylist based in London. It was Fawaz who found Michael's body on Christmas morning 2016.

At the time of his death, Michael owned a $12 million mansion called Highgate House in north London. He left the home to his sister Melanie.

Michael also owned a 16th-century cottage in Goring-on-Thames, Oxfordshire. Michael purchased and renovated the home in 2007, a process that retained the house's original low ceilings and wooden beams – all part of Michael's attempt to preserve the house's historical qualities. 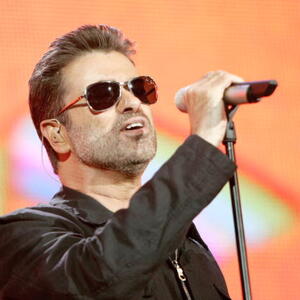