Early Life: He was born Gavin McGregor Rossdale on October 30, 1965, in Marylebone, London, England. He is the son of Barbara Stephan and Douglas Rossdale, a doctor. His mother was born in Scotland and his father was of Russian Jewish descent. Rossdale was unable to speak until the age of four. His parents divorced when he was 11 years old. Rossdale first learned to play bass guitar at an early age and dropped out of high school to form a band.

Career: His early efforts in a band called Midnight produced a couple of singles. Despite touring around the UK and Ireland and landing support slots for artists including Big Country and Cyndi Lauper, Midnight was met with little success. Rossdale also became a member of the short-lived group The Little Dukes, which broke up in 1991. After the breakup of The Little Dukes, Rossdale wanted to take his music career to the next level so he moved to Los Angeles.

His next stops were New York and England before Rossdale formed the grunge Bush in 1992. Initially known as Future Primitive, Rossdale was the band's vocalist and rhythm guitarist and hired lead guitarist Nigel Pulsford in November of that year. In 1994, the band released their first album, "Sixteen Stone." That album turned out to be a huge commercial success. Other albums followed including "Razorblade Suitcase," "Deconstructed," "The Science of Things" and "Golden State," all of which enjoyed success in terms of album sales and made Bush one of the best selling rock groups in the nineties.

While Bush reached superstar status in the United States, the band failed to have as much of an impact in Rossdale's native UK, which at the time was preoccupied with the Britpop scene as bands like Oasis, Blur, and Pulp took center stage across the pond. The exception to this was Bush's single "Swallowed," which reached No. 7 on the UK charts. After a change in record labels and management didn't work out well for the band, they parted ways in 2002. However, they reunited in June 2010 and released a new album, "A Sea of Memories" on September 13, 2011. They have since released three more albums: 2014's "Man on the Run," "Black and White Rainbows" in 2017, and "The Kingdom" in 2020. 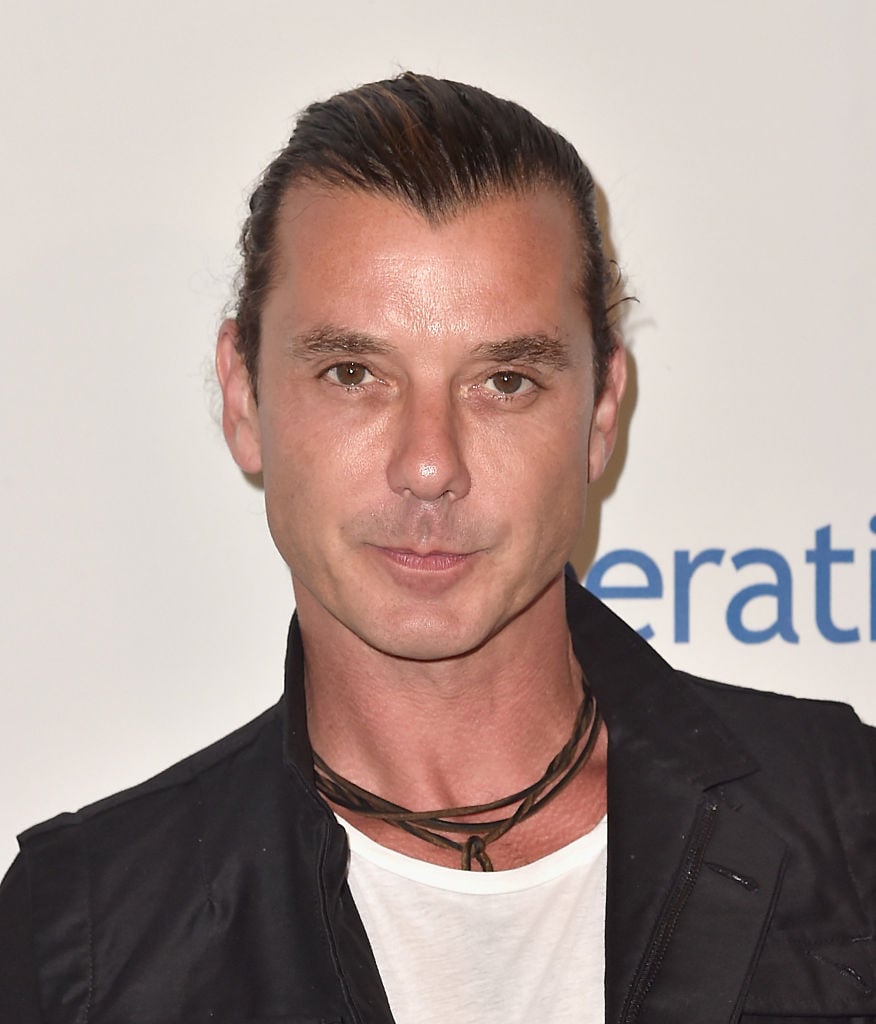 Apart from Bush, Gavin also fronted a band called Institute which was formed in 2004, following the split of Bush. Institute released one album "Distort Yourself" in September 2005 and enjoyed moderate success. The lead single from the album, "Bullet Proof Skin" was used in the film "Stealth."  His debut solo album "WANDERlust" was released in 2010. The lead single from the album "Can't Stop the World" was met with moderate success. Gwen Stefani, Rossdale's then-wife, sang background vocals on the track. The second single from "WANDERlust", "Love Remains the Same," was released through digital retailers and entered the Billboard Hot 100 at No. 76 and tose to No. 27 by October 2008. This gave Rossdale his first Top 40 hit since the days when he fronted the post-grunge band Bush. Rossdale performed a song titled "Adrenaline" for the soundtrack of the film "XXX."

Personal Life: Rossdale previously dated lead singer for the band Baby Animals Suze DeMarchi in the late '80s. Bush's hit song "Comedown" is about their relationship. Rossdale met Gwen Stefani, lead singer of the rock band No Doubt, in 1995, when No Doubt and Bush were on tour together. They dated and then took a break, during which Rossdale dated Courtney Love for eight months between 1995 and 1996.

Rossdale and Stefani married in 2002. They have three sons together. On August 3, 2015, Stefani filed for divorce from Rossdale. Their divorce was finalized in April 2016.

In 2004, a paternity test revealed that Rossdale was the father of Pearl Lowe's daughter Daisy, born in 1989. Rossdale subsequently cut off all contact with Pearl in Daisy. However, in 2009, several tabloids published photos of Daisy walking with Rossdale's son in London. Both Daisy and Rossdale have said publicly in 2010 that they have maintained a good relationship.

Real Estate: In 2006, Gwen and Gavin spent $13.25 million on a palatial mansion in Beverly Hills from property/nightclub tycoon Sam Nazarian. Sam had bought the home from Jennifer Lopez in 2004 for $11 million. Jennifer bought the property in 2000 for $4 million. After their 2016 divorce, Gwen retained ownership of the property. She listed the home for sale soon after the divorce was official for $35 million. She finally found a buyer in 2019 for $21.65. The buyer this time was comedian Sebastian Maniscalco. Gwen owns at least two other, decidedly less opulent, homes in Los Angeles.

In June 2016, just a few months after their divorce was finalized, Gavin paid $7.6 million for a home in Studio City, California. At the time it was the most expensive Studio City residential purchase. He had previously been renting a home in Bel Air. Here's a video tour of the Studio City mansion: 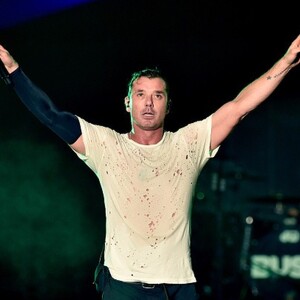