Gary Kemp Net Worth: Gary Kemp is an English musician and actor who has a net worth of $10 million. Kemp is the guitar player and main songwriter for the 1980s new wave band Spandau Ballet.

Gary Kemp was born in Smithfield, London, England in October 1959.Gary attended the Anna Scher Children's Theatre drama club with his brother Martin. As an actor he first appeared in the film Hide and Seek in 1972. He also starred in the films Ice Pawn, The Krays, The Bodyguard, Killing Zoe, Magic Hunter, Dog Eat Dog, American Daylight, Poppies, Voice from Afar, The Rapture, and Art Is… . Kemp formed the band The Gentry which was renamed to Spandau Ballet. The band's debut single "To Cut a Long Story Short" hit #5 in the UK in 1980 and they would go on to reach the top 10 of the UK Singles Chart a total of 10 times. 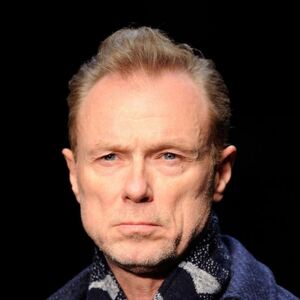