How much is Fred Durst Worth?

Fred Durst Net Worth: Fred Durst is an American musician and director who has a net worth of $20 million. Durst is probably best known for being the frontman of the Nu-Metal band Limp Bizkit. Among bands like Slipknot and Korn, Limp Bizkit is seen as one of the pioneers of the Nu-Metal genre during the early to mid-90s. In addition, Fred Durst has emerged as a filmmaker, starring in several films and directing others.

Early Life: William Frederick Durst was born on August 20th of 1970 in Jacksonville, Florida. Soon after his birth, his family took him to Orlando, and then to Cherryville, North Carolina. Until fifth grade, Fred grew up on a farm. Afterward, he moved with his family to Gastonia, North Carolina, where he attended high school. Throughout his entire childhood, Fred Durst was raised as a Wiccan.

By 12, Durst had become obsessed with hip hop culture. He learned how to breakdance, rap, skateboard, beatbox, and deejay. However, he also became enthralled by heavy metal and punk rock. After leaving high school, Fred Durst joined the US Navy – but left after only two years. After moving back in with his father in Jacksonville, Durst worked as a landscaper and tattoo artist. It was during this time that he started playing with the idea of creating a band that blended both hip hop and rock into one genre.

Career: In 1994, Fred Durst teamed up with Sam Rivers, John Otto, and Wes Borland, becoming Limp Bizkit. They chose the name because they wanted to actively discourage people from listening to their music. Early hits like "Straight Up" started to blow up in the underground scene. When the band Korn played in their hometown, Durst invited the group to his house and showed them some of Limp Bizkit's demo tapes. This led Korn to sign Limp Bizkit to their label.

DJ Lethal joined Limp Bizkit, and Wes Borland left the group. In 1997, they signed another record deal and released their debut album, "Three Dollar Bill, Y'all." The album flopped, but Durst became the Senior Vice President of A&R at Interscope Records. Durst then started to collaborate with other groups, such as Soulfly and Korn. At this point, he also started to become involved in filmmaking, directing music videos for Limp Bizkit.

Limp Bizkit became much more popular after the release of "Significant Other" in 1999. The album peaked at number one on the charts, and critics praised its unique sound. However, they truly rose to prominence with the release of "Chocolate Starfish and the Hot Dog Flavored Water" in 2000. "Chocolate Starfish" went platinum within a week of its release, and later went 5 times platinum. Critics gave it mixed reviews, but it was undeniably one of the most influential albums of the late 90s.

On the heels of its success, Limp Bizkit embarked on lengthy tours. There were notable instances of violence and sexual assault during Limp Bizkit's performances, particularly at Woodstock in 1999. During a 2001 concert in Australia, one teen died of asphyxiation in a mosh pit. One of the band's tours was also sponsored by Napster, as Durst was a strong advocate of file sharing.  The group later followed up with the underground album "The Unquestionable Truth" and a greatest hits album.

After Limp Bizkit went on hiatus, Durst began to focus on a filmmaking career. He starred in "Population 436" before directing his film, "The Education of Charlie Banks." He followed up with the film "The Longshots" in 2008. Limp Bizkit got back together in 2009 and spent the next few years touring with a number of bands. In 2018, Durst started directing "The Fanatic," which starred John Travolta. 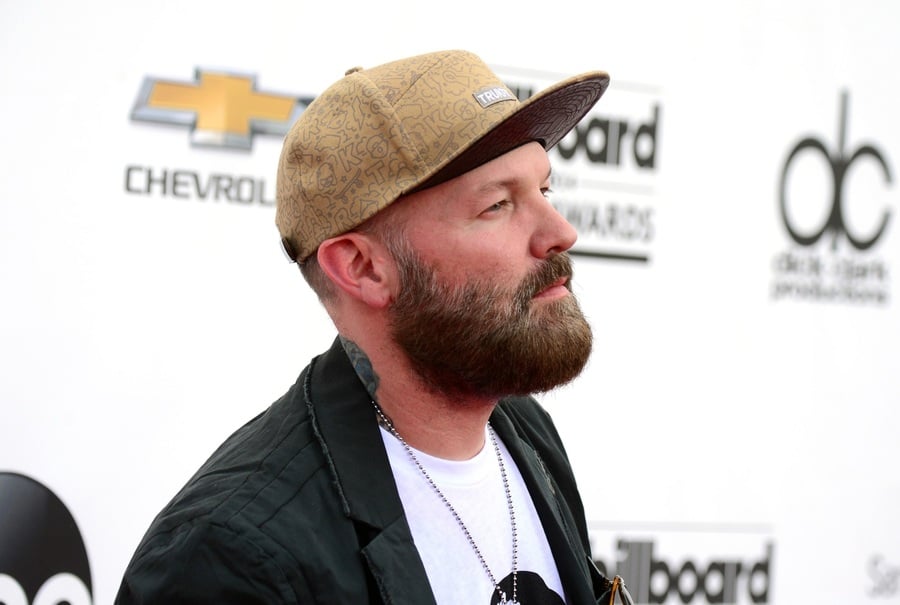 Relationships: Fred Durst's first wife was Rachel Tergesen, with whom he had one child in 1990. Durst has another child with an ex-girlfriend called Jennifer Thayer. His second wife was Esther Nazarov, although they split up just three months after getting married in 2009. In 2012, Durst married Kseniya Beryazina. They eventually filed for divorce in 2018.

Controversy: Fred Durst has been embroiled in controversy for a number of reasons over the years. In 2015, he began the process of obtaining a Russian passport and started to refer to Vladimir Putin in endearing terms. Because of these comments, Fred Durst was barred from entering Ukraine. Later, the sale of all Limp Bizkit music and merchandise was banned in Ukraine.

Durst is not afraid to express his distaste for other musical artists. He started making negative comments about other artists as early as 1999, when he referred to Slipknot fans as "fat" and "ugly." Frontman Corey Taylor responded by pointing out that Durst was probably insulting his own fans, since most people who liked Slipknot also liked Limp Bizkit. Fred also instigated a long-running feud with the band Placebo, and at one point encouraged crowd members to chant "Placebo sucks" before the group came on stage.

Durst also criticized Eminem, who was once a good friend of his. Durst stepped in and started attacking Eminem after he began to feud with Everlast. As a result, Eminem released the Fred Durst diss track "Girls" in 2001. In 2018 a member of the Insane Clown Posse, Shaggy 2 Dope, attempted to dropkick Durst while he was on stage. Shaggy later claimed that he never intended to hurt Fred, and the whole thing was a dare. In response, Durst called him a "clout chaser."

Real Estate: In 2015, Durst put his property in Hollywood Hills on the real estate market with a price tag of $1.645 million. The property was originally constructed back in the 1920s, and it features over 3,000 square feet of living space and a wine cellar. Durst purchased the property just one year prior for $1.5 million. In 2018, Fred announced via social media that his other house in California had "burned down" in the midst of wildfires. He lost most of his possessions and many pieces of valuable sound recording equipment. 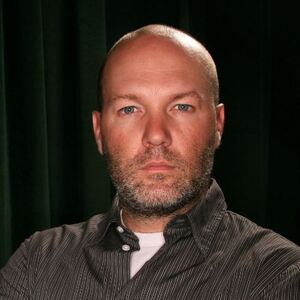