Frank Iero Net Worth: Frank Iero is an American musician who has a net worth of $16 million. Iero was born during October of 1981 in Belleville New Jersey. As a child he suffered from numerous bouts of bronchitis and ear infections. After completing high school, Iero was on scholarship at Rutgers University, but dropped out to go on tour with the band My Chemical Romance.

The band practiced frequently in Iero's mother's basement. Growing up, the young musician lent his talents to a number of punk bands around New Jersey. He played in I Am A Graveyard, Hybrid, Sector 12, and American Nightmare before joining My Chemical Romance as a rhythm guitarist. Iero produced his first solo song "This Song Is A Curse" for the soundtrack of the Tim Burton film Frankenweenie. Early in 2013, Iero and James Dewees announced that they were working on an electronic-hardcore band called Death Spells. He went on to perform new solo songs live, and applied via the Internet that he had a full album worth of songs at the ready. Iero married his long-time girlfriend Jamia Nestor in February of 2007. The artist has identified as a vegetarian and supports pro-gay rights. 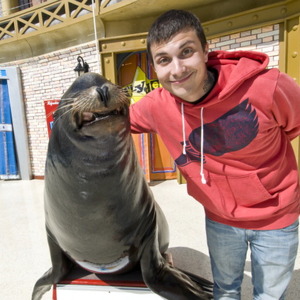